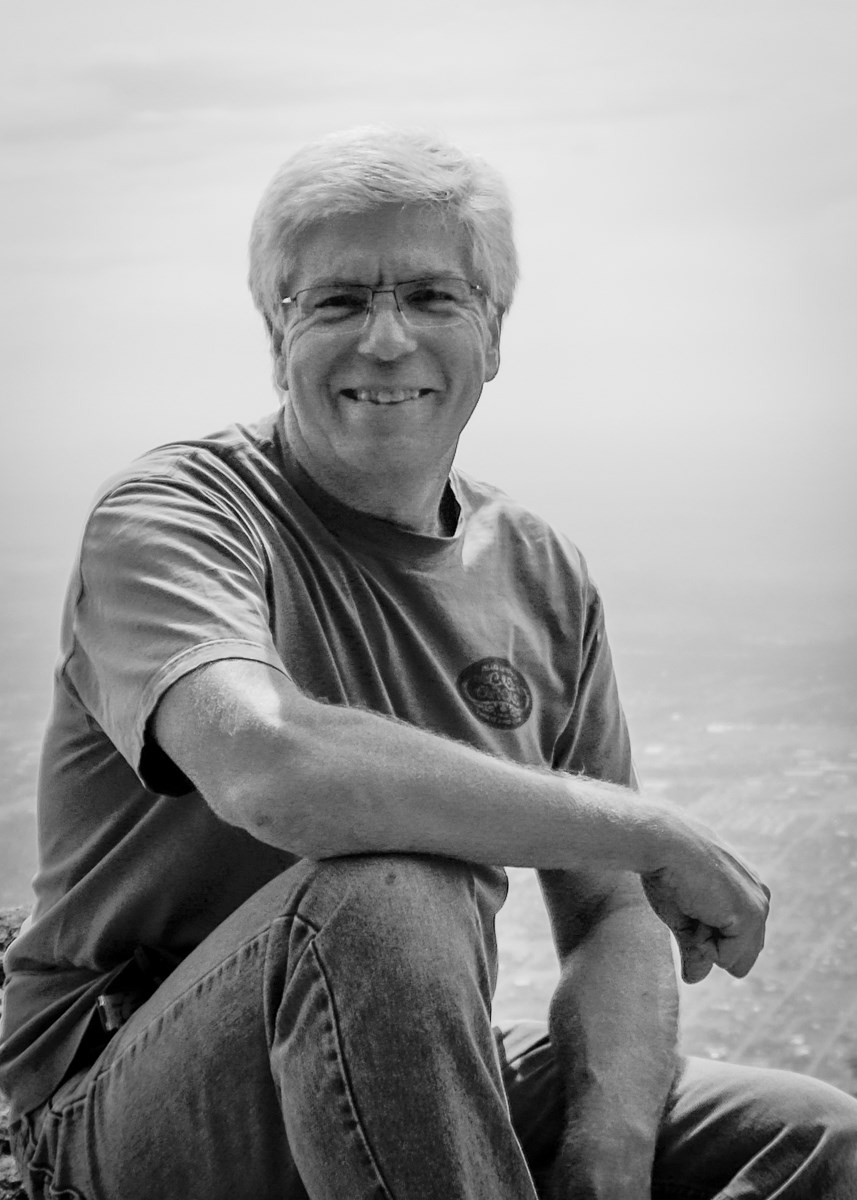 My ham radio life started back in 1974.  I had a couple of mentors (Jeff W7CTX (now W7ID) and Larry W7ZRQ) who helped me to get ready for my Novice test.  When test day arrived, I sat across the table from Jeff who would be sending a few minutes of Morse code.  Even though I only had to pass a 5 WPM test, he said, “Let’s start at 13, just to see how you do.”  Well, my practice paid off because I nearly passed the 13WPM test and was solid at 5.  Then came the written test of 20 questions. I’m not sure how many I missed, if any, but I passed nonetheless.

It was a long wait, probably 6 weeks or so before I got my Novice call of WN7YXZ.  Well, that call was very long to send in CW, but also gave me practice on some not so common characters.

My first receiver was a borrowed National HRO and a crystal-controlled Knight T-50 transmitter.  I think I had 2 crystals on 80m and spent many evenings calling CQ, then scanning up and down the band to see if anyone was answering my calls.

After receiving my Novice ticket, I started studying for the General class license.  I also studied the material for the Advanced class test and figured that I’d take both of them and at least end up with the General.  Back then the tests were administered by an FCC examiner who came to Boise, ID every few months.  I passed the 13WPM code test, then took the General and then the Advanced written test.  It was another 4-6 weeks to get the results.  I passed both the General and Advanced tests and was assigned the call of WA7YXZ.  Well, not any shorter on CW, but I could now use my voice to make some QSOs.

I purchased a new Heathkit HW-101 and used that rig for a number of years.  Great radio and fun to build.  It was nice operating a radio where I did not have to manually flip the antenna relay switch prior to sending CW.

A lot of time was spent on the air increasing my CW skills and also studying for my Amateur Extra license.  It required sending and receiving CW at 20 WPM and taking a much harder written test, again given by an FCC examiner.   I passed it on my first go around and was issue my Amateur Extra ticket in April of 1981.  I decided to keep my existing callsign because the new 2×1 calls that were being handed out sounded too strange to me.  About a month later I thought, what the heck, these 2×1 calls will be normal after a while…I’m going to get a new call, so I dropped my application in the mail.  In June of 1981 I opened the envelope from the FCC and saw my new callsign of KK7A.  Much improved over my old call, don’t you think?

Antennas have ranged anywhere from an 80M dipole during my novice days to a 58 foot tower with a 2 element 20-10M cubical quad and dipoles for the lower bands. Then it was onto a 48-foot tower with a HyGain TH-5MK2 Yagi and a KLM-40M-1 rotatable dipole. My current antennas are “in the attic” 20, 15 and 10M dipoles due to neighborhood restrictions.

I love contesting and have had the opportunity of operating the super contest station over at NK7U in Baker City.  I am also a member of the Snake River Remote Contest Club where we operate the NK7U hardware remotely using the callsign of K7JR. Many thanks to Joe Rudi for making this all happen!

About 2 years ago I was introduced to the CWops CWT events and have participated every chance I get in order to improve my CW skills.  The group is very kind to those who stop by.

Last week, thanks to several CWops sponsors, I received my membership number of #1975.  No longer will the CWT participants have to keep track of what state I’m remotely operating from on a given day.

It is an honor to be part of such a great group of CW enthusiasts.