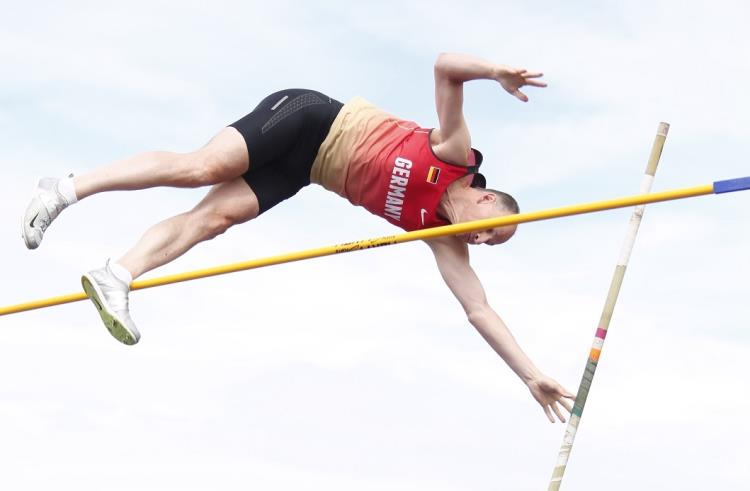 I got my license at the age of 17 in January 1977. At that time the authority asked for an ability to copy Morse code at 12 WPM. After passing the test I put the keyer away and started ham radio activities mostly in SSB with a small setup.

After a while an older club member (DL1TL – SK) motivated me to improve my CW skills and to become member of the HSC (high speed club – 25 WPM). He was my first sponsor and after some months I found the needed sponsors and became member of HSC. At the same time DL1TL became member of VHSC (very high speed club). And I said: “What that old guy is able to achieve I should be able to do as well.” So, I trained myself and after some months I also was nominated to become member of VHSC. That was back in 1986.

After that I wanted to be faster in CW than my good friend and I tried to increase speed to the maximum. I trained myself with the software RUFZ which is still used in international high speed contests and I made a lot of QSOs with QRQ stations on the bands. At that time, I had very limited antennas under the roof. But it worked out and in 1987 I became member of SHSC and EHSC. EHSC requests the ability to send and receive a minimum speed of 60 WPM for 30 minutes. The RUFZ software confirmed a maximum speed of 76 WPM at that time.

In the early nineties I discovered DX on VHF/UHF using EME. No digital mode was available at that time and so slow CW was the only way to make good contacts via the moon. I was fascinated by the echoes coming from the moon. So CW speed decreased and I totally focused on weak signal and slow speeds.

After a few years the noise on UHF increased and the fun on weak signals disappeared. I remembered on old times and went back to higher speeds and the HF bands.

My actual station consists of a Kenwood TS-590SG and an old Cushcraft R5 vertical and dipoles for 40/30 m. I also have a TS-2000X and some Yagis for 6/2/0.7 m. While I have only a very small area, I cannot put up bigger antennas. And I run barefoot for many years now.

Besides CW I also enjoy digital modes and SSB, but most of my QSO are done in CW. I love DX and ragchewing. From time to time I do some cherry picking in contests.

When not on the radio I am working as a personnel and outplacement consultant. I also love sports. I am an active pole vaulter and became German masters champion for several times. That is keeping me young and fit for hopefully much more years on the air and in the air.

Finally, I was surprised to be nominated for CWops by Bud, AA3B. I like the idea and the spirit of this club and I am proud to promote CW on the bands.