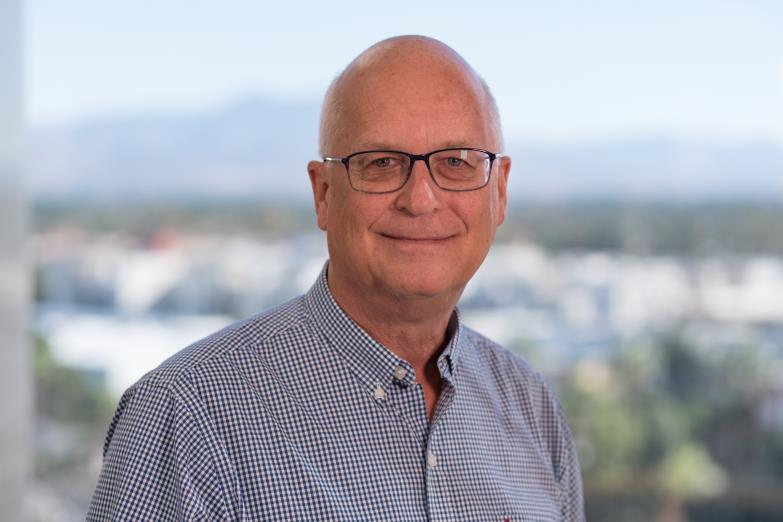 Growing up, my first exposure to ham radio was from a neighbor, Charlie Booher, W6DTQ. His transmissions would occasionally mess up our TV, so to be neighborly, Mr. Booher gave my dad and me a tour of his shack one day. I was amazed. My dad, seeing my interest, gave me a crystal radio set which we built together. Getting it to work was easy because there was an AM broadcast station a few miles from our house. Amazingly, the station, KMRB AM 1430, San Gabriel, CA, is still on the air, and I can hear it today from my home in Irvine, CA.

Boy Scouts taught me Morse code, but the wrong way. Learning Morse code was a First Class requirement. The troop studied off of a paper where each character had dots and dashes superimposed over them as a memorization aid, so my introduction to Morse Code was by sight, not sound. We used a flag for sending and receiving, swinging it right for dot and left for dash, probably at about a blistering 2 WPM.

As a teenager, a Heathkit GR-64 receiver was my means for copying CW over the air. The radio tended to drift, but to me it was the best radio ever, since I built it. That radio plus a three record LP record set, “Revolutionary New Word Method to Learn Radio Code” by Russ Farnsworth, are what I used for practice.

After graduating college and getting married, I took a ham radio course at Orange Coast Community College for my novice and general license. A friend introduced me to Orange County ARC, and with that club I experienced my first ARRL Field Day in 1978 and was hooked.

Family time took priority in the 80’s helping my wife raise our two daughters, and my license lapsed. After renewing in 1993, I was invited to join Irvine Disaster Emergency Communications (IDEC). I have volunteered with IDEC ever since, am past President, and currently serve on the Board of Directors. IDEC, call sign N6IPD, participates in Field Day every year and that’s where I get my annual FD fix. As the GOTA coach, I like to put operators on S&P CW. I do the tuning and code translating while they run the logging software and hit the function keys to send. One year an operator did over 60 CW QSOs with me as the coach.

I retired in 2019 from a career in in software development, IT management and consulting. Naturally, the first thing I wanted to do after retirement was to improve my code skills, so I took a CW Academy Advanced course taught by Rob Brownstein, K6RB. It was a privilege to have Rob as an instructor and nominator. Now those CWT exchanges no longer just fly by and rag chewing is a pleasure. Thank you to my sponsors, and I look forward to meeting many CWops members on the air. Stay healthy.