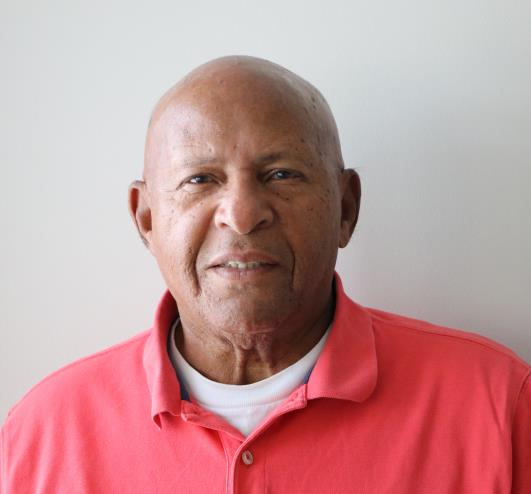 I am a USAF retiree after 20 years, worked for General Motors for 25 years and after my XYL retired in 2017 we moved here to McDonough, Ga in mid-2017 in order to escape our harmonics.

After basic training at Lackland AFB I attended technical school at Chanute AFB in Illinois, then off to Germany where I was assigned to the 496-fighter interceptor squadron. Our adjutant was Commander (captain at the time) Stafford, yep, the astronaut.

My next duty assignments were Mather AFB in California Torreon AFB in Madrid Spain and Fairchild AFB in Spokane Washington. While stationed at Fairchild I went on temporary duty to Okinawa and that is where I first encountered ham radio. Bob KR6QE was running “phone patches” for the boys overseas. Boy that looks fascinating, I thought, so on my return stateside I did some investigating into this interesting looking hobby. It wasn’t long before I had a Knight Kit receiver and transmitter. I couldn’t find an Elmer at the time but as luck would have it, I was transferred from Spokane, Washington to Loring AFB in Maine where I did meet Harry Leighton W1HUL who did become my Elmer. Being in Maine and a ham had its advantages as the ham population at that time was very sparse so working a Novice from Maine was like finding a gold nugget.

I was first licensed in 1971 as WN1OYY and upgraded from Novice to Conditional, WA1PHE, then transferred to Grissom AFB Indiana and had to upgrade from Conditional to General, so off to Chicago for the test where I became WB9KUQ. Then on to extra as AE9L and finally to my present call W8XC which has some interesting history. In 1929 Packard Electric had developed a diesel aircraft engine and the plane was equipped with radio apparatus that had the radio call sign W8XC.

I am a member of OMISS, QCWA, Geratol, YLISSB, Firebird Amateur Radio Club, SKCC and DXCC with over 320 countries confirmed.

Running a modest station here the rig is an ICOM 775 DSP and also have a Kenwood TS-590SG. The antennas are a 6BTV and an OCF dipole 80 through 10 meters. I have a Microham USB II and the keys are bencher BY1, Kent straight and my favorite a Begali HST III. I have a TenTec Centurion amp but it is still in the box from our move here from Michigan.

I have completed levels 2 and 3 in CWops and became a CWops member in October 2018. Many thanks to Jerry, AC4BT for his encouragement and the many tools that he presented, all of which have been significant toward the continuation of Morse code learning.