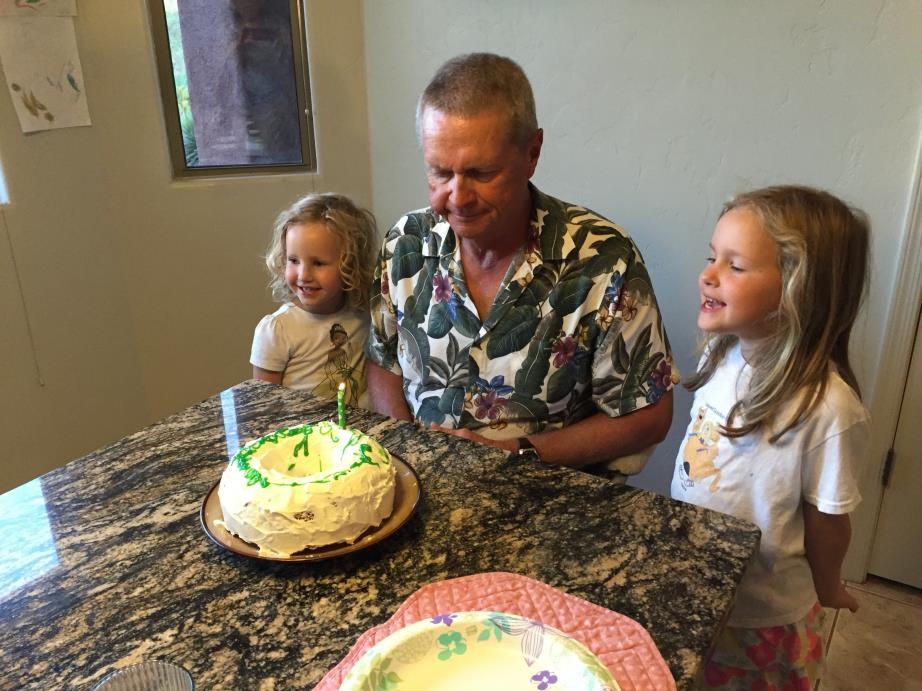 I was first licensed in May 1959 as KN8PBZ at about the time I graduated from 8th grade in Youngstown, Ohio. A year later, I had upgraded to General Class and discovered my lifelong passion — ARRL Field Day. At my first contest (wasn’t yours at a Field Day?) I was dazzled by the boat anchors whose photos I had seen in QST. I sat down at a DX-100 and SX-101, both of which outweighed me, and began working them on CW. I had spent most of my high school freshman year on the air and was capable of copying 60 wpm by the time that year was over. When the old guys in the club saw I could handle a Vibroplex, they let me have the station while they retired to the beer cooler. After 24 hours of FD, my dad drove me home. I cobbled together a peanut butter sandwich and sat on the sofa. I awoke next morning with a mouth still full of peanut butter sandwich.

Through high school I became a traffic handler, checking into Buckeye Net, 8RN, and EAN nightly. College intervened but at Northwestern we had an active club, W9BGX, and an active CW contester, W9ICE (now AD6C), and we operated contests whenever we found time. Northwestern Medical School, internship, and anesthesiology residency made even more demands on my time but I always found a place to operate FD.

I married in 1972 and my wife learned early on that she would have to be licensed too, so she memorized the license manual (medical students can memorize anything), learned Morse by listening to W1AW, and passed her Advanced Class license exam at the FCC office in Detroit. She is currently K8LJK but not a CW op.

A couple kids came along and showed no interest in ham radio, so I pursued it on my own. A newly licensed neighbor kid knocked on my door one day and asked if he could see my station. He was fast becoming a competent CW contester and we operated FD together for about 30 years using either his call, K4LT, or mine, winning class 1B2 almost every year.

One highlight of my ham career was being a founding member of the Caribbean Contesting Consortium, which operates PJ2T. The group was primarily CW guys and we always had trouble staffing the SSB contests. It’s still that way, and though I haven’t returned to Curacao for a few years, the club thrives.

I am currently a member of a local general interest radio club and have been FD chairman for 5 years. It’s not competition for me any longer because we focus on getting members interested in HF operation. The Chinese handheld has captured the interest of many new hams and I think it’s the worst thing ever to happen to ham radio. These newbies plop down their $25, maybe find a repeater (or maybe not) become disenchanted with ham radio and stick the brick in a drawer along with their license. They need a taste of HF and DX to whet their appetites.

But there is hope! Despite there being no requirement for learning Morse for many years, I find that many new hams are intrigued by the mode’s mystique. CW Academy gives them the learning opportunity and motivation they need to pound some brass. Thanks to all you CW Ops for that!