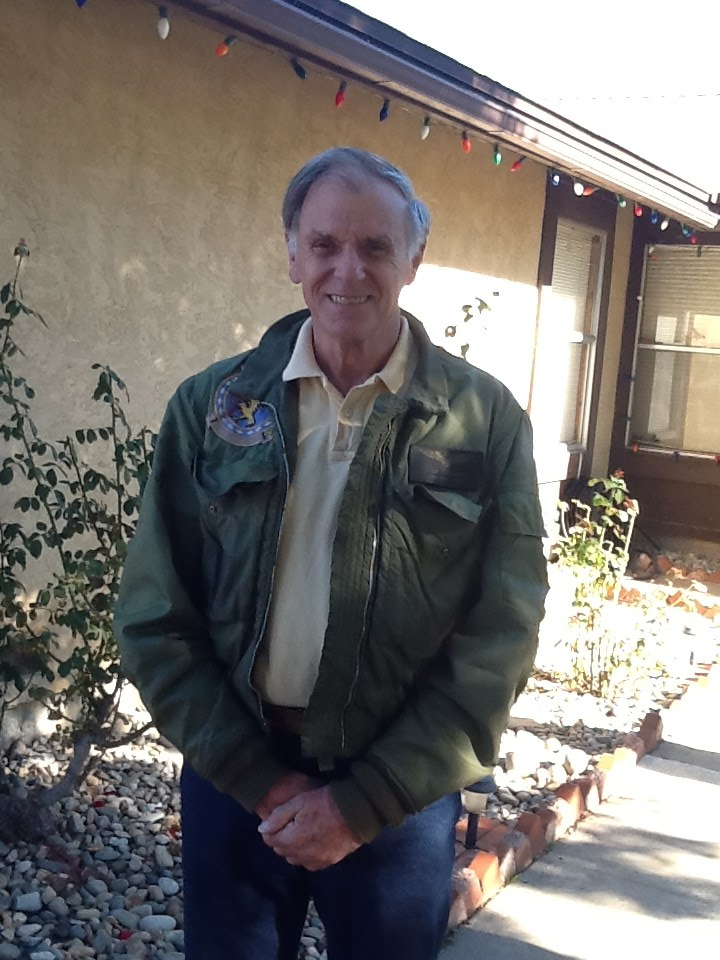 I was introduced to ham radio in New Jersey by two high school ham acquaintances and received my novice license (KN2AFQ) in 1952. My first station consisted of a Hallicrafters S38B receiver and a homebuilt crystal controlled 6A67/6L6 transmitter feeding an end fed wire. I upgraded to General class a year later and became K2AFQ. My equipment in those early years was low power, home-built tube transmitters and second-hand receivers.

I attended college on a Navy scholarship and graduated from the University of Pennsylvania in 1960 with a BSEE degree and a commission as an Ensign in the Unites States Navy. I qualified for flight training and received my wings as a Naval Aviator in 1962. I spent most of the ’60s flying attack aircraft from aircraft carriers over North Viet Nam. At the end of that decade I left active duty and joined United Airlines as a pilot at Newark, New Jersey flying DC-6 aircraft. I simultaneously affiliated with the Naval Reserve and continued to fly tactical Navy jets in reserve squadrons on weekends and days off.

After several years in New Jersey I transferred to San Francisco, became W6IKW, and continued my interest in ham radio. My operating was mostly CW and HF contesting although I did participate in SSB contests. Most of my equipment became commercial gear. I acquired several acres of property on a 2000′ ridge in western San Mateo county and put up a tower with stacked Yagis. I obtained the vanity call N6NF (the “NF” matching the tail letters on one of my squadron aircraft) and enjoyed some success with contesting. I continued my flying with the Navy, held several commands including Commanding Officer of an A7 attack squadron, and retired in 1990 with thirty years of service and the rank of Captain.

My airline career with United consisted of flying DC-6, 727, DC-8, and DC-10 aircraft. I retired as a DC-10 captain in 2000 flying almost exclusively between San Francisco and Hawaii. I haven’t been in the cockpit of an airplane since that final flight with United. I figure 40,000 flight hours and over 400 day and night carrier landings should suffice for a lifetime.

I still get on the air frequently and have been consistently active over the past 65 years. My contesting is no longer competitive, but I manage some time in most of the major contests. With current band conditions in a depressed state I find it tedious digging out the weak ones after a few hours. My CWT participation is strictly S&P and low power. I count it a good session if I manage 40 QSOs in an hour but I always enjoy encountering old friends and familiar calls on the air.