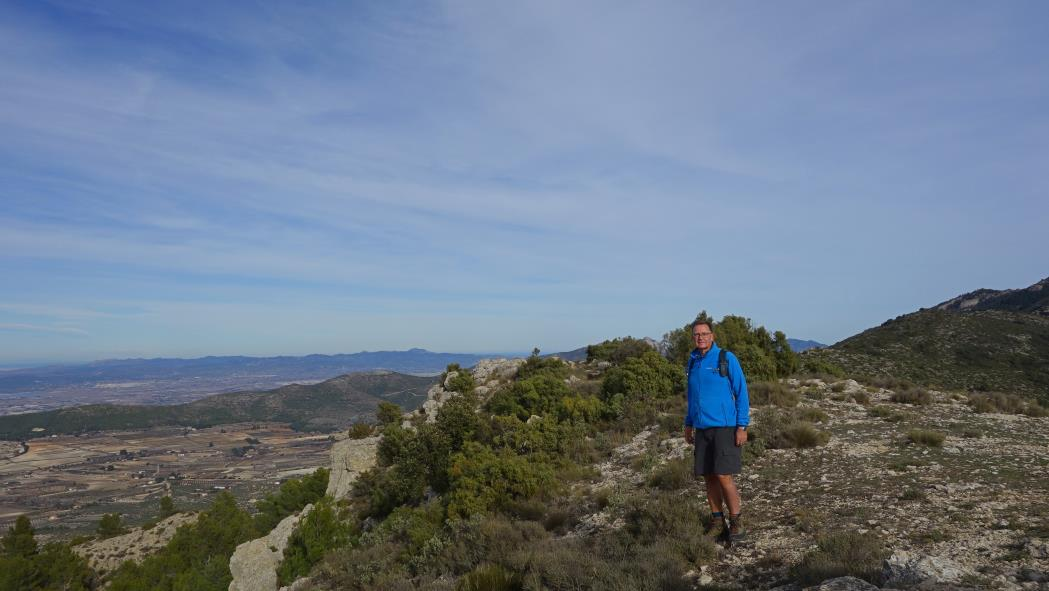 First of all many thanks to all of you who invited me to become a member of CWops.

Born as the son of a SWL, I became infected with the radio virus early on and as youngster I was fascinated by the mysterious sounds from far away places. Later on my interest in radio shifted to the electronics that made it all work. In the late 1970s I went to the nautical college to become a radio officer. This is where I learned to master the art of Morse code. In the end I never went to sea and was called up to serve in the army. At that time, the army had a knack for employing truck drivers as cooks, cooks as mechanics, and bakers as drivers. However, I was one of the lucky ones being assigned the position of telegraphy radio operator/interceptor in a SIGINT unit. It was an interesting job and I decided to sign up for four more years.

In 1982 I obtained my amateur license and was assigned the call sign PA3COV which I later changed to PA2TA.

In 1989 I made a career switch into the ICT world to become a software engineer. After ten years I got bored of spending my days behind a screen and made another career switch to become a network specialist. Life happened and most of the time the hobby was on the back burner, but I have always been a regular visitor at the weekly club night of the local chapter of the amateur radio society “VERON”. Every year we participate in the Dutch PACC contest and I always enjoy being at the receiving end of the pile up. I guess that’s where the seeds were sown for my current interest in contesting.

In 2002 I got hit by a massive stroke that paralysed the left side of my body. It took me over a year to recover to the point where I could return to work. In the end I came out quite good, only the problems with the “fine motor skills” in my hands remained. Luckily my ability to copy CW wasn’t affected at all. During my recovery I started swimming, cycling and walking and to keep track of the distances I bought a GPS. The GPS in turn introduced me to Geocaching. Besides HAM radio, Geocaching became one of my favourite hobbies, mainly because of the thousands of so-called multi-caches with hiking trails through places I would never have found otherwise. On holidays I like to go hiking in the interior of Spain where you can still find untouched nature reserves without being overrun by (other) tourists. My picture was taken while hiking/geocaching in the “Sierra de Mariola”, a mountain range in the Valencian Community, Spain.

From 2017 on I started participating in contests more often, mostly in CW. Working low power with a restricted antenna – a Fritzel GPA50 vertical for 80 to 10 m – I found that in most contests it is of little to no use to be calling CQ, so most of the times you will find me working in S&P. The only exception was the PACC contest in which I participated from home this year and despite working with low power I had a nice pile-up from time to time.

Being housebound this and last year, I discovered some fun weekday contests and the CWops contest became one of my favourites, mostly because of the mutual “politeness”. I became a regular participant in the 1300 and 1900 contests and it didn’t take too long before the first emails from CWops members started to arrive.

I really appreciated the many invitations to become a member of CWops, however I felt reluctant to accept them. The main problem being the lack of control in my hands, making it next to impossible to use paddles or a bug. Although I still keep on trying, my fingers just refuse to do what my brain wants them to do. So, in order to send CW I have to rely on a keyboard (and even that goes wrong sometimes). Hence my hesitation to accept the membership of CWops. After exchanging mail with several members, Enno PF5X and Jim N3JT finally convinced me and I decided to apply for membership.