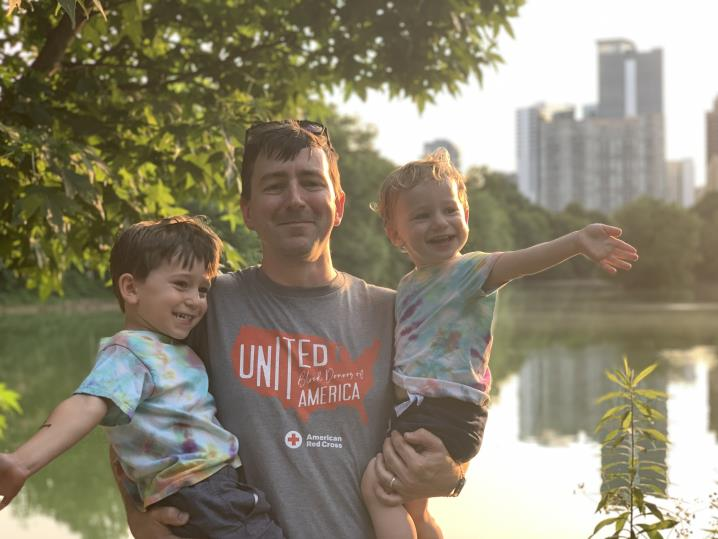 I first got licensed back in 1992 as a teenager but I never got past very far past VHF/UHF (I briefly tried to learn CW with Radio Shack’s 5 WPM tapes). It wasn’t until 2012 when I realized I lived in an earthquake zone that I got relicensed. Then, a few years later and after a move back to Atlanta, I saw an article in Hackaday about turning a Raspberry Pi into a WSPR transmitter. This pushed me to finally upgrade my license and make the jump to HF. After finishing a 40 meter QCX build for WSPR, I found myself staring at its built-in CW microswitch. One painful QSO later and I was hooked.

Now, thanks especially to CW Academy, I’m happily spending most of my radio time on CW. I work as a software engineer so it’s nice to have a hobby that doesn’t necessarily involve computers but can still be technical. I’ve since upgraded to an FT-450D for home use and added another 2 QCXs for portable operation. Living in a fairly dense urban environment can be a challenge sometimes, but it’s very satisfying when the QRM takes a break and I can knock out a new country. I particularly like operating while camping with my two kids and look forward to some SOTA activations in the near future.

Many thanks to my CW Academy and advisors for getting me to where I am today with CW. And of course Joe Spencer (KK5NA) for the nomination and mentorship along with all my other sponsors.