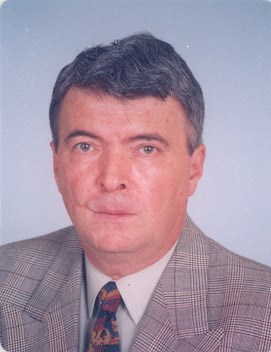 – Up to the end of career – working with different FTO’s in the sphere of communication and energy equipment.

(N.B. – Licence was issued as to a citizen of the Southern part of Bulgaria,, where I was living at that time. Nowadays I am living in the Northern part of the country and as per the rules of Bulgarian PTT and BFRA, have to use ‘’/2’’after my callsign for daily activity (excluding contests, where I may use LZ1HW).