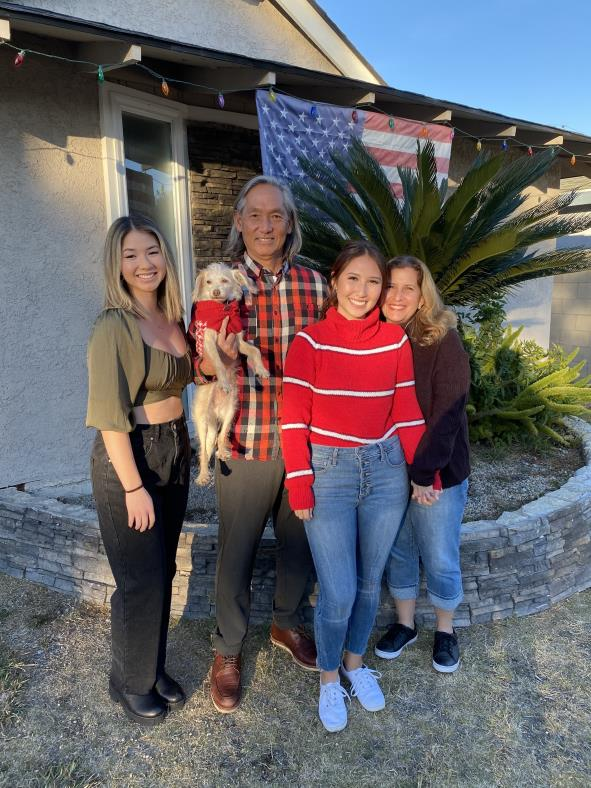 I would like to thank Rob K6RB, my advisor/teacher for my class for the past 8 weeks. I was motivated to keep practicing, and I was encouraged by the comments he made on my progress. He is the best CW influencer ever in my short ham radio life.

I have been a ham for over 10 years, but as all of you know, condition has been pretty sad. On top of that, I have been a devoted QRPer, so my on air activity has been low but when the contest is on, I have tried to make contacts. I almost preferred that “599 TU” because it is hard to carry ragchews if you don’t copy all the words from other Op… I learned Morse on my own (via on line) and developed a bad habit of writing everything on paper. To break the habit, I tried few things, but I realized that I need to “head copy.” So, enrolling in the CW Academy and improving my skill was really a great thing for me. I am still struggling at times but if it is a conventional QSO, I am pretty comfortable up to 25 wpm & I no longer take notes outside of callsign. I couldn’t even imagine that 8 weeks ago!

I wish I started ham radio long ago, but I never got licensed while I lived in Japan. Back in 80’s SWLing was very popular (So popular that they had a TV commercial!) and I was into it, but I lost interest at some point and moved on to other things. I wish I still had that Yaesu FRG-7, but it became my mom’s steamy kitchen radio for MW listening and broke after a decade or so.

After college, I got a job at a trading company and I hoped that they can send me to the USA, but I ended up in Singapore. When I had an order to relocate to Hong Kong, I decided to quit and came here. That was 1995. Then, around 2000, I discovered Google search and was back to SWL. Then I realized that there are very few radio station broadcasting in Japanese program anymore, but I discovered CW and SSB signals. That’s how I ended up taking the test and became a licensed amateur. All those are via Internet, so I didn’t have a friend or Elmer to show / teach me things in the Ham world.

The academy was my first interactive event as a ham, and it was very enjoyable. At weekly SST or CWT, I was excited to make contacts with my advisor and class buddies.

I am not retired as of yet, and the business environment has been pretty rough the last few years, so I am not sure if I can ever retire, but I am still not giving up hope! In a perfect world, I will move to somewhere where I can have land to put up a tall tower!

I am happily married with my wife Lisa, who is originally from Kansas City, MO and we are blessed with 2 beautiful girls who are both are in college now. I tried to get them into radio, but it didn’t work. At least they still can decode CQ, SOS & my original callsign.

Thanks again for supporting me to become a member, and I am looking forward to having many QSOs with all of you!