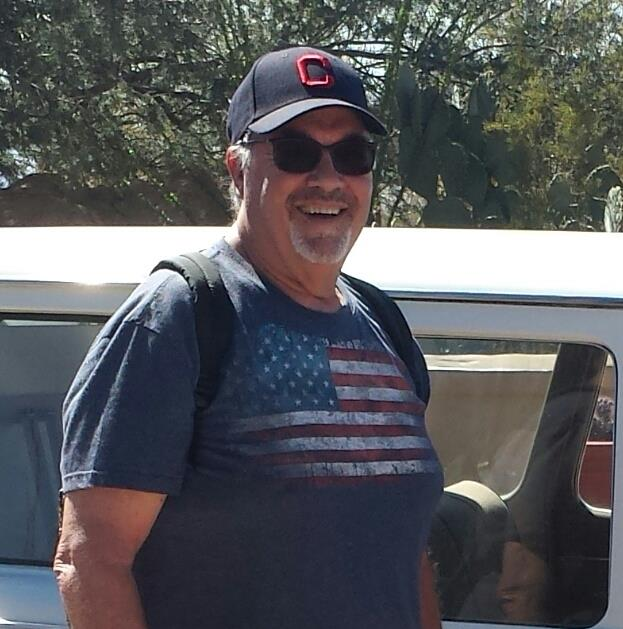 TEACHERS! Aside from becoming one later in life, one of the best I ever knew led me down a path to the wonderful hobby of Amateur Radio. In 1958, John Phillips, K8OBC, who was my 8th grade science teacher, often left electronics catalogs (Allied Radio, Heathkit, etc) on his desk. Anyone who didn’t have regular schoolwork to deal with during our daily study hall was welcome to look them over. These books served several purposes. They piqued the interest of some and for others it gave them something to do instead of making paper airplanes. Somehow, I graduated from the latter to the former and soon found myself immersed in the world of short wave listening and eventually ham radio.

I first became licensed in 1959 as KN8RMK and the following spring upgraded to General. After a brief flirtation with the novelty of AM and SSB, a trip to Bernie’s HamShack (one of several stores that catered to hams in Cleveland) resulted in the purchase of a Hallicrafters HA-1 TO Keyer. I set aside the Vibroplex bug with my distinctive “Lake Erie Swing” and embarked on a lifetime love affair with CW.

For the next 15 years college, career, marriage, and two daughters placed limits on my ham radio activities. However, my interest in radio, CW and most specifically contesting grew with the help of early Elmers like W8AEB and W8SZF. Radio clubs such as the Indian Hills RC (Euclid, OH) introduced me to lifelong friends such as K8AZ, N8AA, W8KIC (SK) and K8MR. The birth of the Mad River RC in the fall of 1970 taught me the power of team building and group competitive spirit. A decade or so later the founding of the North Coast Contesters allowed me to meet and interact with some of the best contesters in the world. A typical early NCC meeting often included K3LR, K3TUP, K3UA, K5ZD, N9RV and VE3EJ.

Membership in the NCC led me to eventually represent it as a competitor at WRTC 2000, which was held in Bled, Slovenia. As Team Leader of S526O, with teammate John Crovelli W2GD, this became the experience of a lifetime. The organization, kindness and hospitality of the Slovenia Contest Club made the first WRTC outside of the USA truly memorable.

My friendship with Tom Lee K8AZ has shown me the power of relentless effort and positive thinking. We built one contest station on a shoestring (my 3-tower station in Mentor, OH 1976-1984) and then a second station at the current K8AZ QTH in Chesterland, OH. Over the years we have experienced great success building a fine station and hosting many multi-op teams. This was done while somehow managing to walk the fine line between serious competition and a relaxed attitude of having fun first. The “A zed” Team has allowed me to build more friendships with great people like WT8C, KQ8M, W8CAR and W3YQ.

Retirement and a move to the Ft. Myers, FL area in 2004 led me to join the Florida Contest Group and began great friendships with K1TO, N4TO (SK), WF3C, K5KG, N4WW, W4LT and AD4Z/HI3A among others. Operating the FL QSO Party with K1TO was always a highlight of my FL activity. The fact that we decided to do things “old school” by logging on paper and sending by hand increased my CW skills many fold. Making 3000 CW QSO’s using 100w and Hamstick antennas from my “FQPmobile” minivan was an accomplishment of which I’m extremely proud.

The birth of our only grandchild in 2011 led me back to Ohio with a full-time residence in the Columbus area. In 2017 Angela (KC8FOD) and I fulfilled a lifelong dream and bought a lakefront property near London, OH. Our little patch of paradise has room for a vertical and a wire antenna or two, so I’ll be much more active than I’ve been in many years.

Life outside of ham radio and family was supported by my 35-year career as a high school history teacher and athletic coach at East Technical High School in Cleveland, OH. I taught World History and coached varsity softball, baseball and football. I believe that these amazing young people who came from the most difficult of circumstances often taught me much more than I ever taught them.