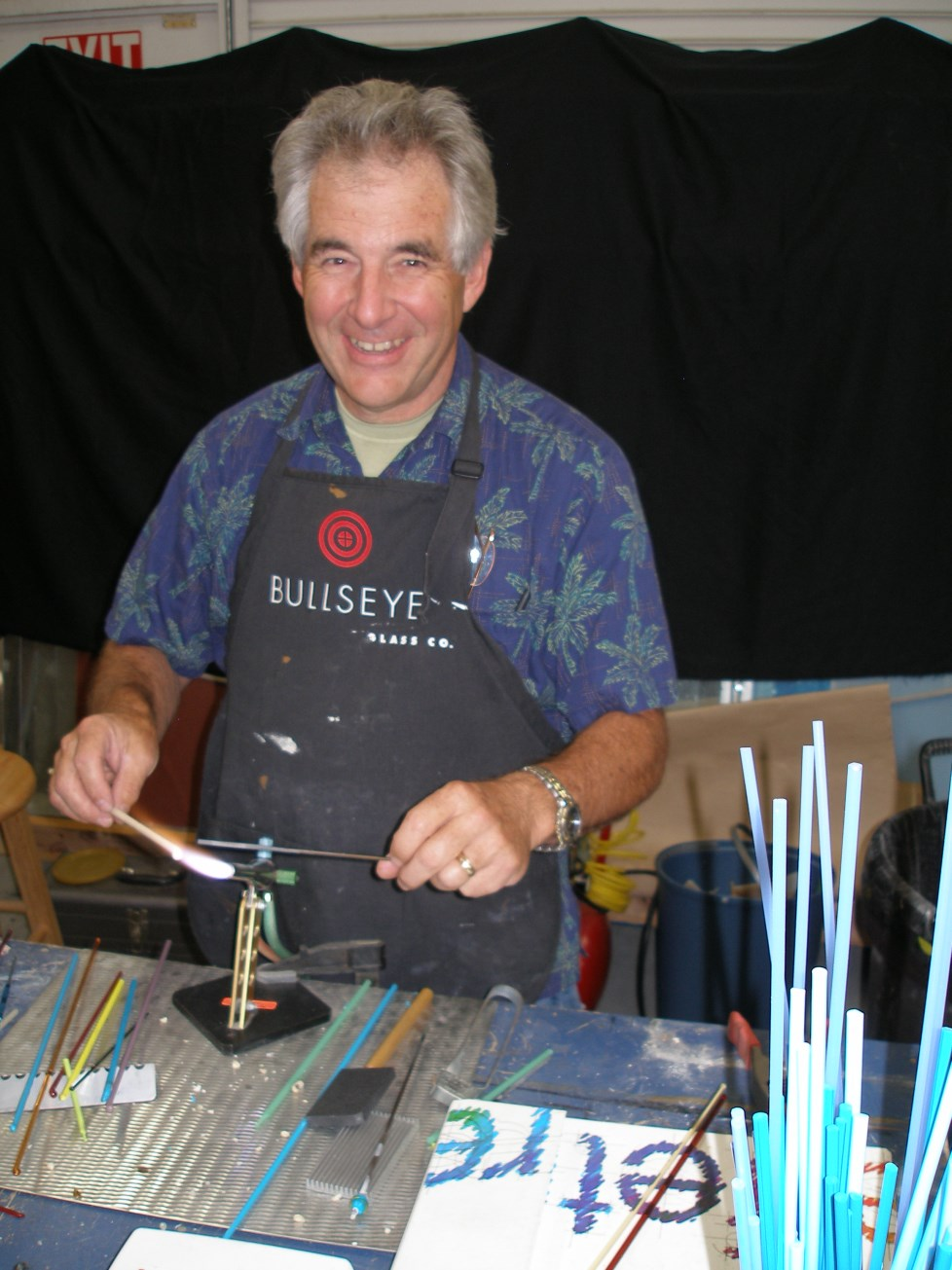 I was first licensed in the mid-1990’s, but life changes and several moves happened, and I never really did anything with that license, which ultimately expired. I retested in 2010, and after dabbling in several different areas of amateur radio, decided that CW was the mode for me. I tried to teach myself using various online resources utilizing the “Koch method”, etc. Unfortunately, I had learned Morse from an alphanumeric chart of dots and dashes, which was apparently (almost permanently) seared into my brain. Self-teaching was not really working, mainly because I kept mentally referring to that chart, and trying to “count” my way to copying code.

By a wonderful stroke of luck, I stumbled across the CW Academy, and signed up. Ed Parsons, K6HP, has been my CW instructor, mentor, Elmer, and counselor ever since. With his patient help, I have been able to leave that chart behind and learn code by the sound of the characters—CWA’s great gift to the world.

My current station consists of an Elecraft KX3 (with the KXPA100 amp). Antenna is a terminated folded dipole of homebrew construction. I’m working on plans to add 160 and 80 meters to my station’s capabilities, and to add a directional antenna at some point. I am also intrigued with satellites, but haven’t done anything in that direction since I’ve been focusing on CW.

Hobbies in addition to radio include various glass arts, including traditional leaded glass, glass bead making, kiln-forming glass, and mosaics. My wife Deanna and I live in Nashville, Tennessee, with our dogs Sunny and Jack. We are retired and our family is (mostly) nearby, so life is good.