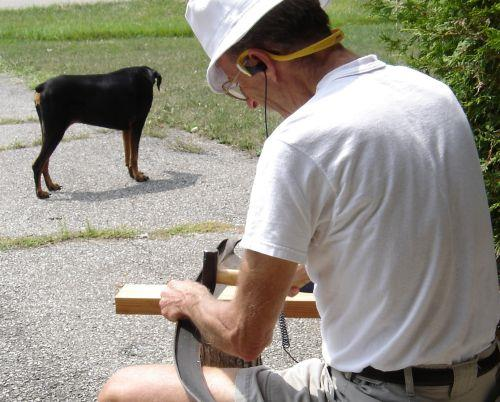 Bell Labs computer programmer from 1963, some tactical military programming, data reduction and then physics and math research. Retired in 2008.

2000- Began cutting my acre of grass with a scythe, a few 10-foot wide swaths a day, as a pleasant exercise.

2016 After a 53-year QRT I bought a KX3 to put on the computer desk where the coffee cup was, and put up a 1/4 wave 40m vertical in the backyard. Still wrestling with iambic against my bug reflexes.

Continue as a contributor to oeis.org The Online Encyclopedia of Integer Sequences, mostly computed in the winter when running long computations on computers helps heat the house.

I always regarded Morse as very musical, though fists have become very homogenized by keyers.

Does anybody remember a FSK station just below the 15M band that sent over and over VVV VVV VVV DE OLU OLU OLU in the late 50s? The interesting thing was, if you listened only to the backwave (the key-up tone), it was the most musical thing ever. Ongoing question: I used to listen to NSS sending 5-letter code groups in the early 50s to raise my code speed. The question is, what speed was that?