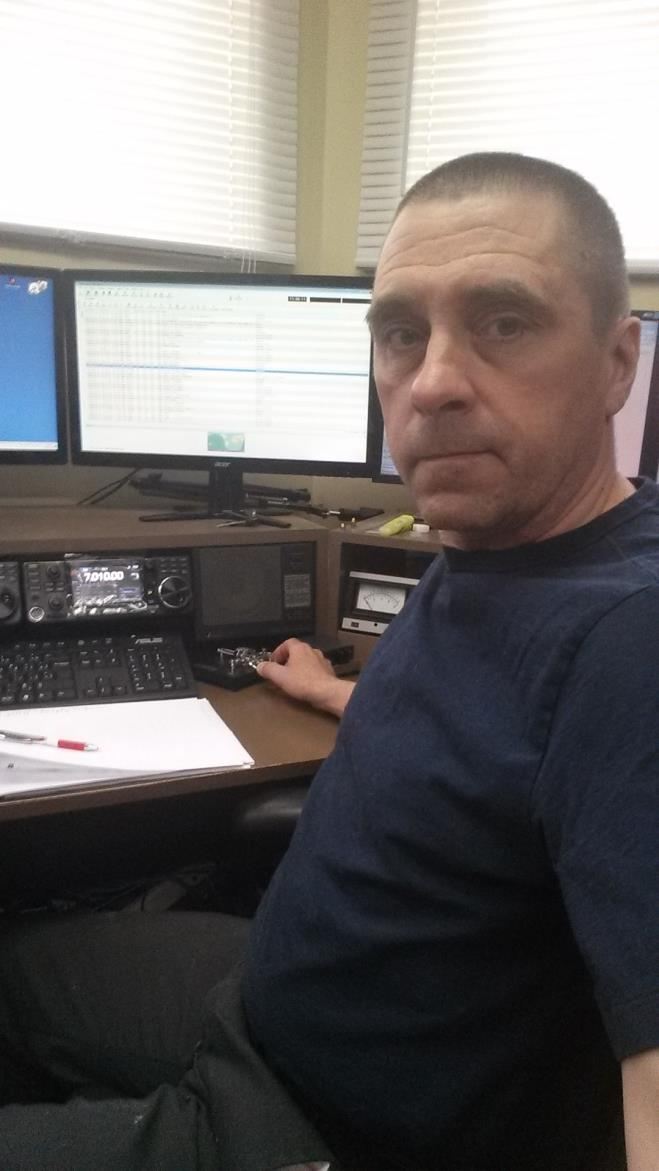 I received my license in 1994 at the relatively advanced age of 34. This, along with my technical background, helped me attain the Advanced ticket (KF2TK) the first go around. My first rig was a Yaesu FT-530 which I still have. I had a lot of fun building portable quads and hitting repeaters 80 miles away, but it was the Drake TR4C donated by our elderly neighbor, coincidentally named Ed Drake, that moved me into HF. While I did purchase a key, I can say honestly that I rarely used it. So, I was on the air in NJ for about a year and using a G5RV up in the backyard tree, having then moved on to a TS-450. A job change in 1995 took the family to the suburbs of Atlanta where we now live and where I joined a large utility holding company to oversee its investment trusts.

With two young children and an XYL occupying most of my interest and time, I would furtively go to the basement now and again to get some radio time, but still no CW. At one point I sold my sole piece of radio gear, the TS-450, to assuage my guilt in pursuing a camera hobby. This came in useful when photographing my daughter’s show jumping. The radio bug eventually bit me again and now I have several pieces of gear along with an OCF dipole in the woods.

What finally got me into CW was an interest I developed in QRP in 2016. I thought QRP would be more challenging and it was. I realized that CW beats SSB at making contacts with 5 watts and plus, another new skill to develop! For about a week I tried to write down what I was hearing and then realized that that wasn’t working and put the pencil down. I remembered all the letters, but it took me from then until now to progress to 25+ wpm. Ragchewing is not my forte since my sending stamina could be better, but I do enjoy a meaningful exchange along with DX contacts.

As I write this, today is my last day of work and I am retiring in the midst of the Covid-19 crisis. I expect to get back into the office as a retiree to then clean out my office. I don’t have any big plans for retirement but do expect to be playing more golf and volunteering. I appreciate the welcome to CWops and look forward to meeting you on the bands.