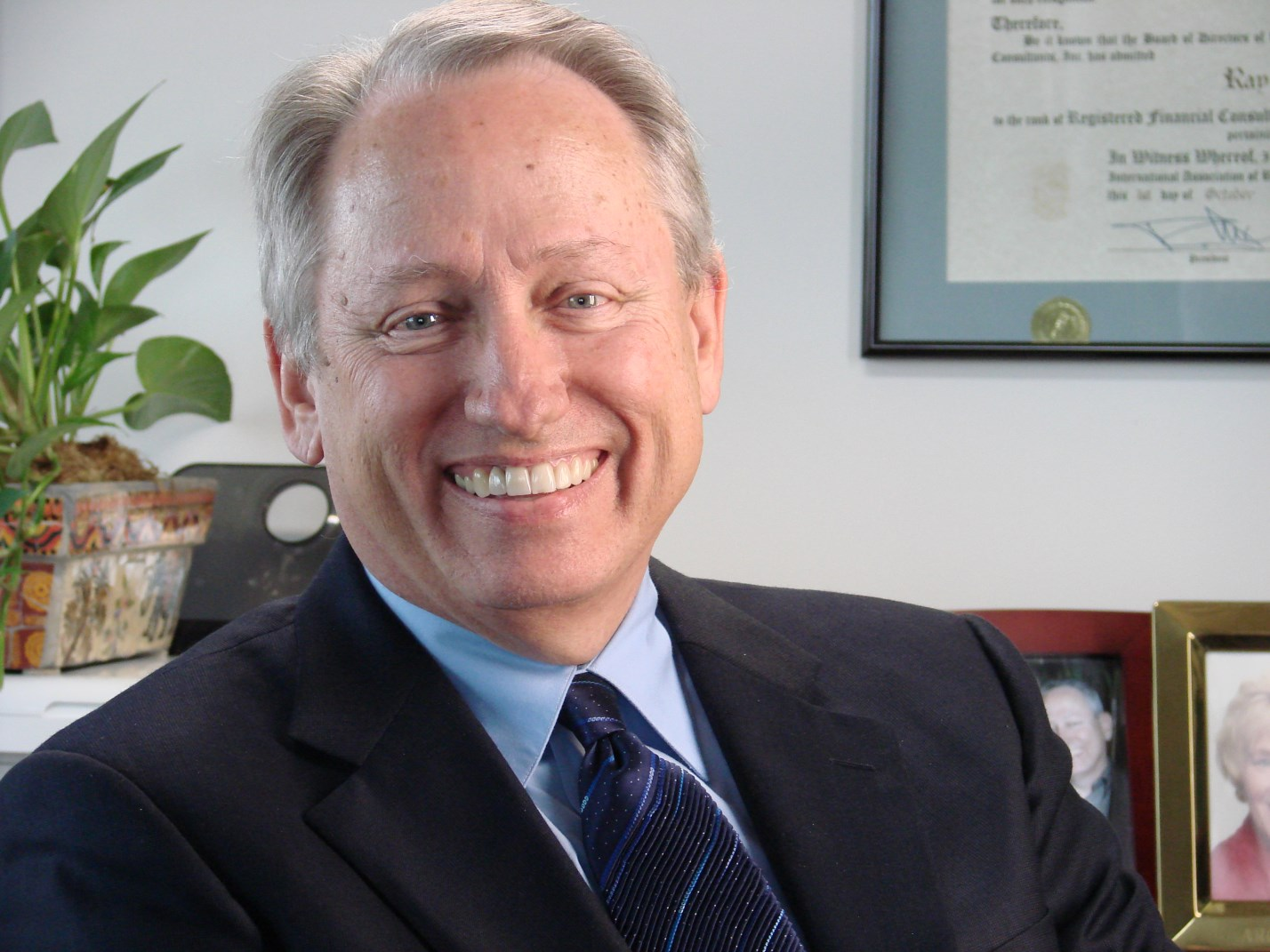 I’m a semi-retired financial planner. I have an Icom IC-7300 as a travel/portable rig and am waiting for a Flex 6600 to be delivered (happy me!). The 7300 I bought at Visalia two years ago hooked me on Direct Sampling SDR radios.

I have a new-to-me Alpha 9500 RF AMP and wired 220VAC into the shack. QRO operation finally – life is good!

I love participating in contests, especially on CW and RTTY – I love CW contesting the best, but I can copy faster than my two poor little fingers can type, so it’s more work, and I mostly Search and Pounce. Ditto SSB contests, even more so. I enter for the fun of it rather than trying to come out on top (or, truth be told, even near the top!) – I’m like a dog with his head out sticking out of a car window – he doesn’t care how fast or where he’s going, he’s just having fun…although I routinely hunt for my missing band/mode DXCC countries. Low wire antennas, some CC&R’s, and a huge close-in hill to my NE limit my competitive abilities. But…. hey, it’s all a blast, yes?

I do Field Day (CW) at URAC/K6AA and lead annual Santa Catalina Island “DXpeditions” with PVARC/K6PV to activate the Island for IOTA (NA-066).

Graduated from Georgia Tech in 1966 as an RF-oriented Electrical Engineer. Member of TKE fraternity. Have worked for Pan American Airways (1962 – 1974), Continental Airlines (1974 – 1982) and have been an independent financial planner since 1982.

I’m also an ARRL Official Observer Coordinator (LAX Section) and an ARRL Volunteer Examiner. Other hobbies: Photography, scuba diving, and international travel (preferably, all at once!).