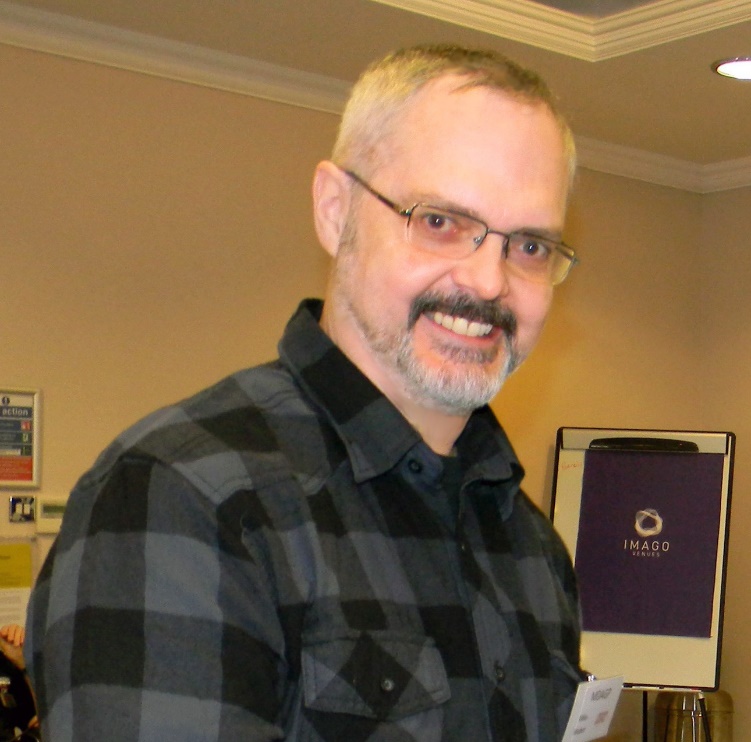 I was licensed in Wisconsin as WN9WFJ in 1975, passed the General exam, and was renamed WB9WFJ a year later. My early loves were CW, building radio-related electronic stuff (a direct conversion receiver, several CW transmitters, numerous CW audio filters including designing and building a Morse code regenerator), building antennas, contesting and DXing.

In university in California (UCI) I was partially successful in resurrecting the ham radio club and I advertised and taught a Morse code course of my own devising (nowhere near as good as CW Academy!) and managed to help six lads pass their 5 wpm code tests.

I did a PhD in physics and a postdoc at UCI and worked as a research physicist at the IFF-KFA in Juelich, West Germany. I then worked as a physics researcher at the University of Paris VI Jussieu. When I quit physics, I had published about 20 papers in peer reviewed journals. Most of my papers were on aspects of electromagnetic theory at surfaces.

I currently work in England in financial risk management at a start-up fund management company after just under 20 years of derivatives trading and a bit over 10 years on the risk side.

I published a paper in theoretical physics (now another hobby) in 2019.

When COVID hit, I gained about three hours per day working from home and suddenly realised I had time to get back into ham radio. I became active again on Christmas day 2020 – best Christmas present ever!

I still have my original Radio Shack key as well as a second hand Kent telegraph key. I used to have a bug – when it was rescued from an attic in Wisconsin, it looked like a black lump of wax with wires coming out of it – nobody knew what it was! Careful archaeology-type techniques allowed me to resurrect the bug, and using a spring from a ball point pen, I got it working again. Sadly this was sold with all my ham gear (apart from my Radio Shack key and box of QSL cards) when I moved to Germany back in 1986.

I am a member of RSGB, CDXC, FISTS, SKCC and now CWops.