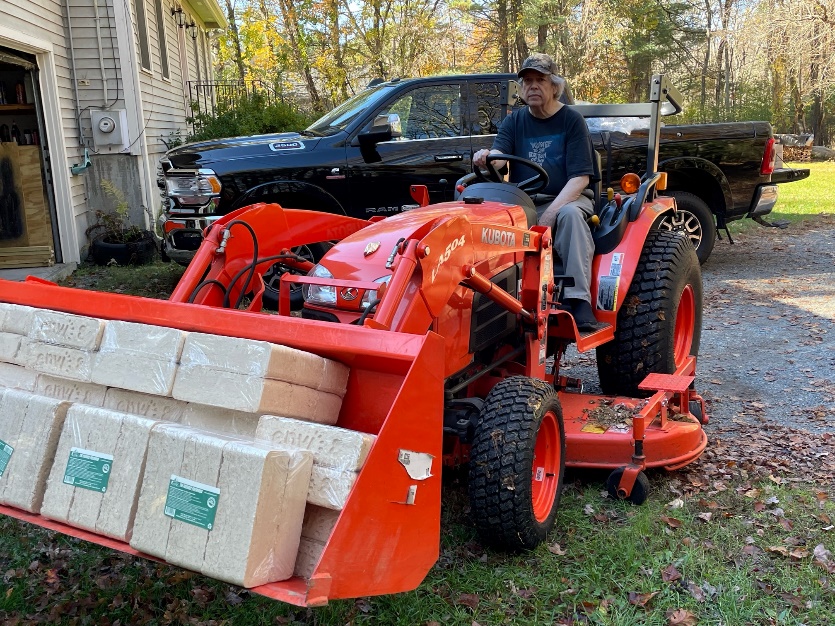 My interest in radio started around the age of eight. I followed the Apollo Space Program (watching everything there was on TV) and was fascinated astronauts could talk to people on earth (Mission Control) over radio.

In the fifth grade I was able to attend a ham radio demonstration. He was talking to someone “across the pond” with something that was small enough to sit on a desk!! I was just beside myself as I was watching and listening to all of this. I was hooked! However, there was a problem — How come I have to learn Morse code?? — How come they don’t have a license for someone that Just wants to talk on the microphone! I wasn’t wild about the Morse code requirement. However, I started getting all sorts of radio books and started learning. When out shopping with Mom, if there was a Radio Shack or an even better Lafayette Radio and Electronics, we had to stop so I could look; I was like a kid in a candy shop! The first QST magazine I got came from Lafayette. You could join the ARRL even if you didn’t have a call, as I remember you could be an Associate Member, so, I joined; thanks, Mom, for paying for this! Now I looked forward to each issue of QST. Looking at all the radio pictures was a big deal to me.

I did build a code oscillator that I saw in QST. However, my real push for a ham ticket would come some 20 years later.

I am now working as an electrical engineer at a high tech company. One day a coworker asked if I wanted to join everyone that was going to TELCOM at lunch. I never heard of TELCOM, however I quickly found out that it is a local ham radio store. On walking into TELCOM the kid-in-the-candy-store syndrome came over me… I loved looking at all the radios and talking to the guy running the store. I managed to get brochures and pricing on a few different radios (the wheels were turning in my head); if I bought a radio and then didn’t get a license, I would sure look dumb! I couldn’t get that out of my head!

I found out from the store owner that tests are now typically given at local radio clubs and that there was a club in the town I lived in where I could take the test (the wheels still turning in my head).

A few days later I made up mind to get a radio, the Kenwood TS440S! It was Wednesday, I didn’t feel very well, and my plan was to work for half a day, then go to TELCOM and buy the radio. I found out that the Local Radio Club was also having a meeting that night and that I could purchase from them the study material. Then, 10 days later on Saturday morning I took the Novice test and passed (passed the code test by the skin of my teeth!!).

I had to talk myself into my first CW Contact. Since I had spent a bunch of time learning the damn code I figured should make at least one CW Contact. Not only did I “survive” my first CW contact, I had fun. From there Morse code quickly grew on me and these days I am about 99% CW!

Other hobbies and interests include: