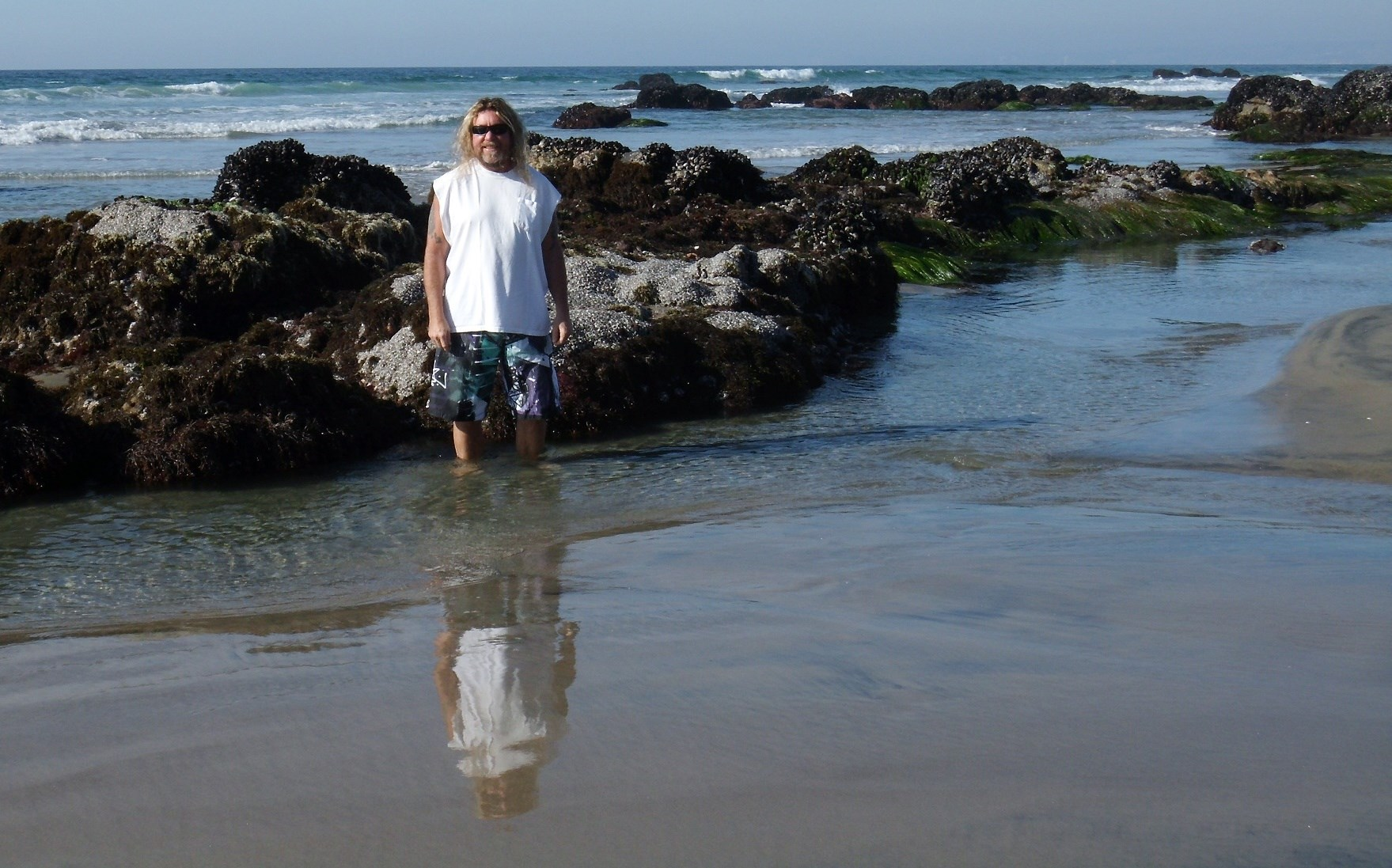 Originally from Hamilton, NY; I grew up with the glowing tubes and sounds of amateur radio. My father and Uncle were both licensed in the 1960’s, and my dad (now N4UO) was very good friends with the famous radio operator H. S. Bradly (W2QHH). I used to visit his radio shack many times as a child and learned the philosophy of “If you can hear-em, you can work-em,” which I still abide by today. In 1975, I passed my novice exam in Boca Raton, Florida at the age of 14 and received the call WN4NSX. Our family moved to Round Rock, Texas in the summer of 1976, where I attended high school and honed my radio skills. Being required to have a callsign that reflected the district that you reside, I was issued the call WB5XPD but was informed by the FCC that “X” suffixes were reserved for experimental stations, so was reissued the new call WB5YMS. My first major foray into CW contesting was in the 1977 Novice Roundup, making 450 contacts.

Upon seeing my score in the Sept. 1977 issue of QST magazine; I said to myself “My callsign in print, things are going to start happening to me now.” I passed my general exam later that year and moved to North Carolina in 1979. I was very active in contesting for a few years while attending college in Charlotte, winning the ARRL 10-meter contest for SC in 1980, and for NC in both 1981/82. I was also a member of the Mecklenburg Amateur Radio Society and volunteered as a card sorter for the 4th area QSL bureau. I kept a weekly sked with W2QHH every Sunday morning after the FOC roundtable wrapped up, and we would exchange DX tidbits, which I contributed to Gus Browning’s (W4BPD) DXers Magazine. I had the pleasure of visiting Gus several times at his print shop in Cordova, SC, listening to stories of his famous expeditions.

In 1995 moved to the Pacific Northwest after bouncing around the country for 10 years. I returned to college and earned a BS in Environmental Studies and Geography from the University of Oregon. I received the vanity callsign W7YMS in 2007 after being off the air for about 20 years, and had no problem jumping back into DXing and CW contesting. After finally taking the time to upgrade to an Extra class license in 2012, I received the retired call of W7GF. I still have a modest station; 100 watts and the same HF6V (refurbished) vertical antenna from 1981. You can usually hear me chasing counties in state QSO parties along with operating all other major contests in the CW portions of the bands.