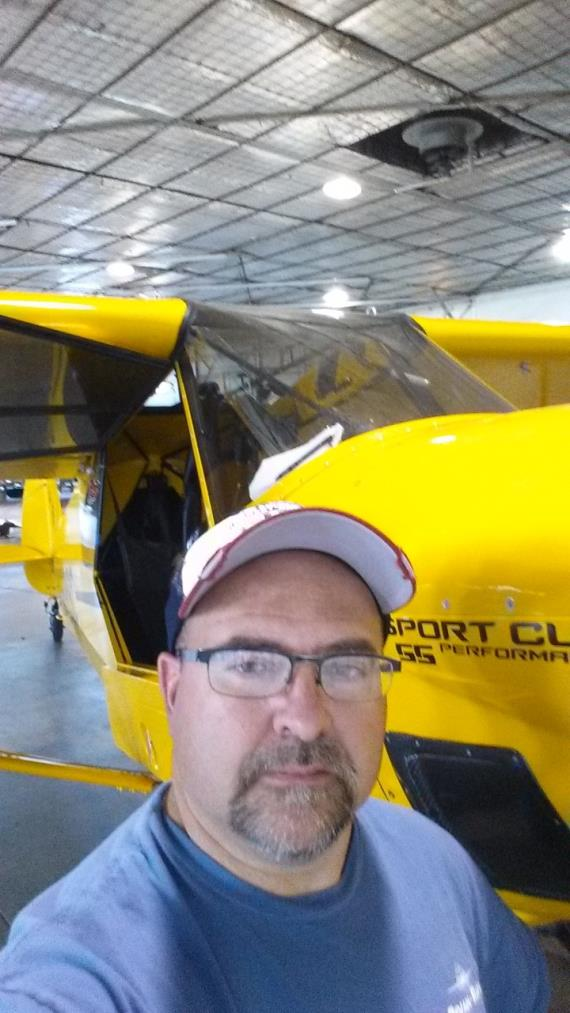 Sending a signal through a fiberglass antenna out into the ether intrigued me very much. When I was in high school, my friends would talk around our small Kansas town with CB radios they had picked up at garage sales. Having a personal phone was something of a luxury. My parents had a home based business, so using the house phone was out of the question.

After acquiring an old Midland 23 channel CB, I was up and talking. One day the CB died, so I took it to a guy my brother-in-law thought may be able to fix it. He took a look at it and asked me if I had a schematic which he knew I wouldn’t have. It was his way of getting out of fixing an already overused and worn out piece of history. He told me about Ham Radio and brought me inside the house for a quick demo. He turned on his trusty Kenwood TS-520 and tuned in a very strong SSB signal. I knew CB radio didn’t go very far and I was sure the guys talking were right down the street. When one signed with ZL2 call, my new friend Paul Baxter (WA0RYK) now a silent key, informed me they were in New Zealand. I was hooked.

I was off to the ARMY to be a Combat Engineer soon after that but my interest in Ham radio did not fade. I kept in touch with Paul through Desert Storm and my first duty assignment in Frankfurt Germany. While in Germany, I had stumbled across a book called “Tune in the World with Ham Radio”. It came with 2 cassette tapes for learning Morse Code. I studied the book cover to cover while in Desert Storm. Keeping in touch with Paul, He would often send me his already read copies of QST in Care boxes I would get from home.

I learned that there was going to be a new entry level test called a No Code Technician test. When I transferred back to the states, I ended up at Ft Benning, Georgia. I promptly went to a club meeting for the Columbus Amateur Radio Club (W4CVY), and got the date for the next testing session. I passed both tests with flying colors and passed the 5 word a minute code test soon after with the call KE4FDP. I waited 85 days for a license. There was a glut of people taking the new tests.

I knew everyone on the local repeaters before ever getting my license. I did get to enjoy the license for a couple of weeks before getting orders for Somalia, Africa and a 6-month tour of duty. There would be nothing over there that I could legally operate so back into the box the HT went. That was the summer of 1993.

Over the years I have tried many aspects of Ham Radio. I always felt like Morse code was a tradition I needed to learn, to truly feel I was a Ham Radio Operator. It was a skill that I needed to master and now I am proud to be one of the few who know it well.

Currently, I work as an Avionics Technician for Textron Aviation. I have been in Avionics for the last 18 years.