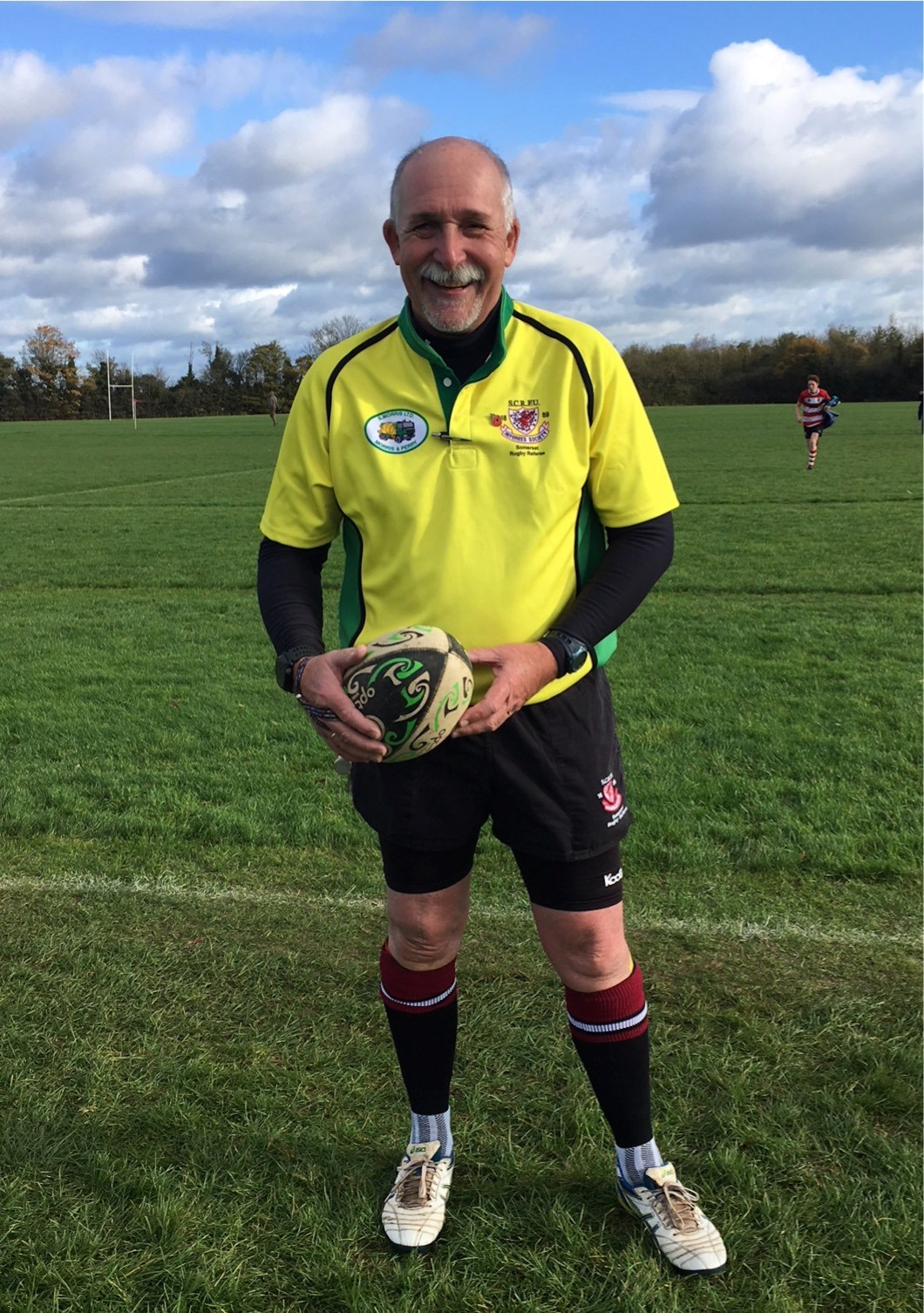 I was licensed in min-1967 at the age of 15, initially as G8BDU and then a few months later, having passed the then compulsory 12wpm Morse test, as G3WZD. Early operation was AM and CW on the HF bands. By 1978 I was operating exclusively on CW with an old navy straight key (still in my collection) and had not yet graduated to a paddle.

I left the UK in 1979 to take up a position in Singapore and was licensed as 9V1UG. The planned two-year assignment became 23 years and I eventually returned to the UK in 2002. My rigs remained in their packing cases until 2008 when my interest in amateur radio was re-kindled. However, since the last few years in Singapore were spent travelling continually and my home was in a ground floor apartment, I was effectively QRT. By the time I got back into gear I had been off the air for 15 years.

Operation back in the UK was initially SSB but old habits die hard and about four years ago I dug the old key out and decided to get back into CW. The bug (pardon the pun) had obviously bitten deep as I was once again hooked. Aside from an occasional voice sked on 60M and some /P VHF contesting, operation is now largely confined to CW.

Having recently completed the Level 2 and Level 3 CW Academy semesters, I must say they were both productive and very enjoyable. I am delighted to have been accepted by CWops and look forward to taking part in many future CWT events.

Amateur radio aside, I am a keen keel-boat sailor, enjoy riding my Harley Davidson and am an active Rugby Union referee.