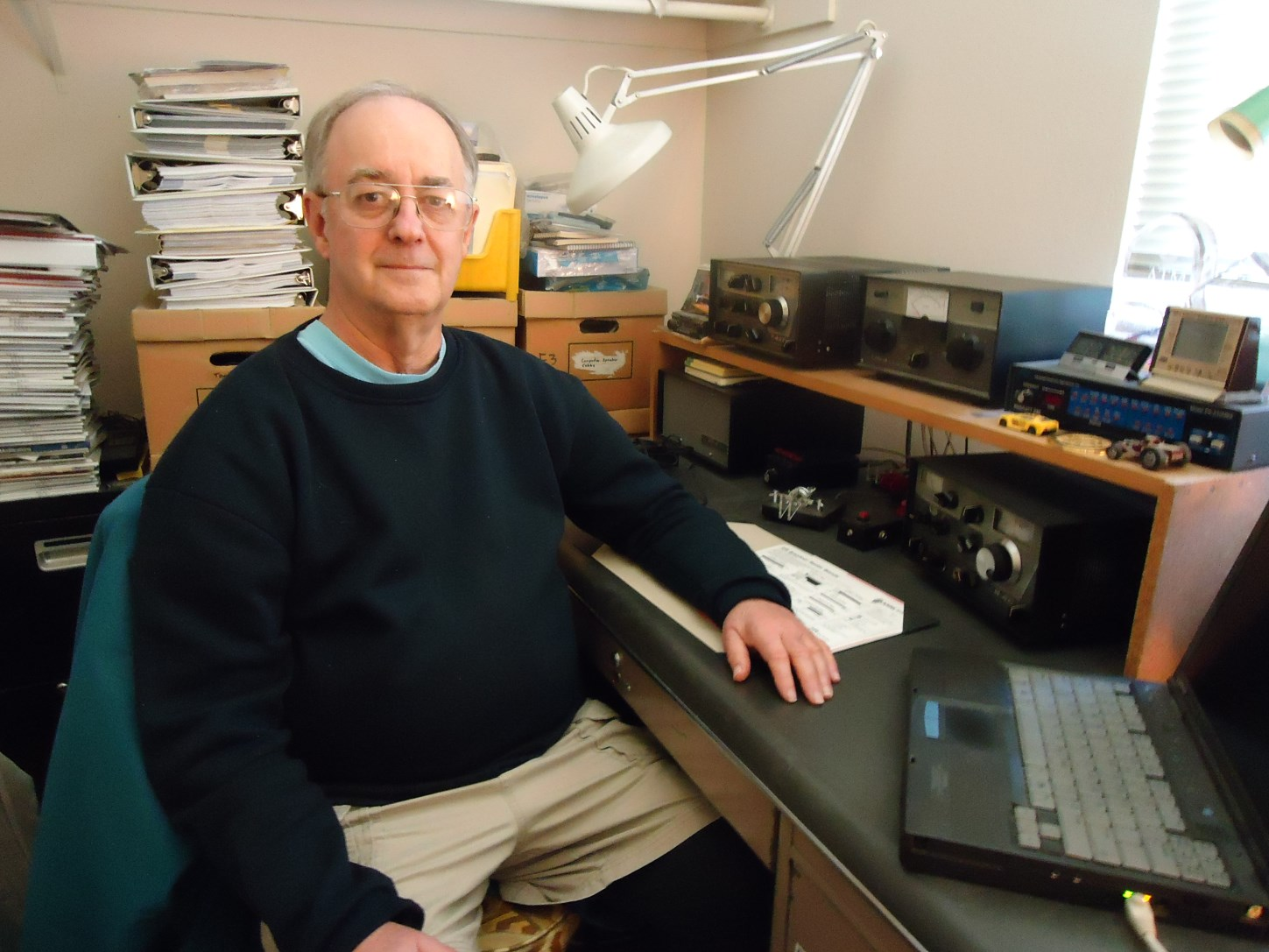 In 1965, I passed my five words per minute code test and the novice written test and got the call sign WN6BJB. Then I got my Conditional General WB6BJB in 1967. At that time, I lived in Fortuna, CA more than 300 miles from San Francisco so I got a Conditional General.

I landed in Livermore, CA in September 1973. I went to a Livermore Amateur Radio Klub meeting and I have been a member ever since. Then I upgraded my license to Advanced in 1977 and changed my call sign to my present one KI6OY. In 1987, I finally upgraded to Amateur Extra.

In 2008 at Pacificon in San Ramon, I finally joined the Northern California Contest Club although I was somewhat active at the time.

On June 30, 2016, I retired after 45 years at Bank of America and HP Inc. I rebooted my Amateur Radio Career. I knew that my weak spot was CW speed. I revisited the CW Ops web site and found the CW Academy. I signed up for the Level 3 class but there was a conflict at the time. So later I downloaded the Level 3 handbook, MP3 files and did a self-study class. During this time, I met Gary Johnson NA6O and he mentored me on the Level 3 class. Using the Level 3 class, RUFZ XP, Morse Runner, and getting on CWT each week really got my code speed up.

When I started on CWT, the speeds were ripping me to pieces. It took about a year and a half every Wednesday to get my code speed up. My contesting and operating time has increased. My favorite contests are ARRL 10 meter, IARU, CQP and CQ WPX all CW.

My station is a squirt gun! I have a Drake T4XB transmitter, R4C receiver, Compaq Armada E500 station computer, running TR4W which I upgraded from TRLog for DOS. I have always run 100 watts and a wire dipole antenna up 25 feet in a large fruitless mulberry tree.

Thank you to Gary NA6O for mentoring, Rob K6RB for CW Academy, Hank W6SX for nominating me for CWops and to all my sponsors.

I hope to work you on the air!