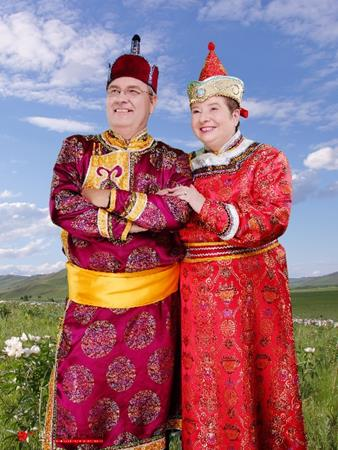 A big thanks to all those who recently mentored me in CW: KK5NA (Joe), AC9EZ (Jim), K9LA (Carl), W0HY (Jeff), AJ6ET (Ed), and K7ULM (Dick). I was the last one from my CWA class to become a member of CWops, but everyone from the class stuck with me and cheered me on until they all agreed to nominate and sponsor me.

My interest in ham radio began shortly after my family moved to Pennsylvania in 1960 when I was 12 years old. A new acquaintance of mine from church received a crystal radio kit as a Christmas gift that could also be configured as a low power broadcast band transmitter. I pestered my parents until they finally bought one for me. One thing led to another, and I was finally licensed as KN3YXE in 1963, and K3YXE in 1964. By the time I was 25, I had moved several times and held several calls, including W9JXO and W0PNM.

Although I was trained in college in chemistry and held jobs related to chemistry for a few years after college, my interest quickly transitioned to computers and software engineering. When I turned 40, I was able to start a subsidiary of a Minneapolis based software company in China. We hit the market in China right, and the subsidiary grew quickly to close to 150 employees throughout East Asia. Eventually, I turned the subsidiary over to others (including my brother), and started a residential youth camp in Inner Mongolia close to China’s border with Russia in the far north east of China. Although my wife and I moved back to the United States after nearly 25 years in China, I am still involved as an advisor to camp leaders in China. When we got back to the United States, I took the test for the Extra class license and received the vanity call K0HD.

I always felt that if I were to hold an Extra class license, I should be able to send and receive code at least at 20wpm, but I just couldn’t seem to break the 18 wpm barrier. Then I discovered the CWops web page, and used the tools there to increase my speed to around 20 wpm. But it wasn’t until I took the CWA class with Joe Spencer, KK5NA, that I was finally improve my sending and receiving speed above 25 wpm. I’m still working hard, trying to increase my sending and receiving skills above 30 wpm, practicing nearly every day for over an hour.

I enjoy rag-chews, contests, and chasing DX. Making CW QSO’s is a bigger challenge and gives me more of a sense of accomplishment than making SSB and FT8 QSO’s (though I still enjoy all modes and aspects of ham radio). So, I spend most of my time on CW – which is a lot of time, now that I’m semi-retired. I hope to meet many of you on the air in the coming years. The rest of my story with photos is on my QRZ web page.