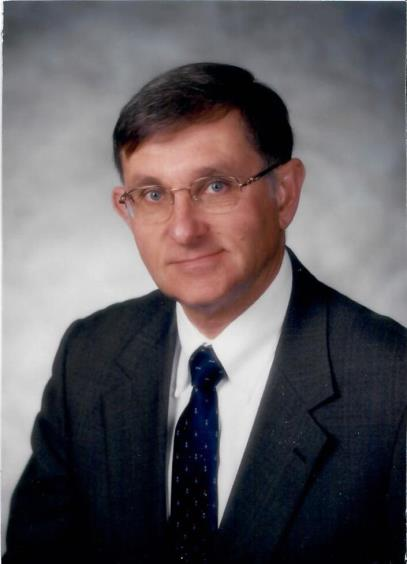 I received my first license (WN9IVI) in 1963 while I was in the 9th grade at Nicolet High School in Milwaukee, Wisconsin. After several failed attempts to copy 13 WPM in front of an FCC examiner, I finally earned my General class license in the spring of 1964. At that time, I operated using a Globe Scout Deluxe (75 watts input and XTAL controlled) and a Hallicrafters SX-110.

After college at the University of Wisconsin – Eau Claire, I began my professional life as a high school teacher in Slinger, Wisconsin where I married Alane Donay. That tolerant lady has put up with my hamming for 49 years. In 1972 I took a group of Slinger High School students to Chicago to take their General exams and they challenged me to earn my Amateur Extra. With my students watching, I couldn’t afford to blow the code; talk about motivation. In those days I was using a Drake R4-B and Hallicrafters HT-37.

In 1976 I went to Utah State University to work on my Ph.D. When I told the FCC that I had moved to Utah they vacated WA9IVI and assigned WB7FHL to my station. I was despondent; what a lousy call! Some of you could have two or three QSOs while I was still sending that unspeakable callsign. A few months later the FCC offered a deal to Amateur Extra License holders. We could request any unassigned 1X2 call. I wanted a call that was similar to my 9th area call. Since all the 1X2 K and W permutations of WA9IVI were taken, I requested N7IV. Since I didn’t want to risk the possibility of another WB7FHL-event, I didn’t request a new tenth area call when I moved to Minot, North Dakota in 1991. (Of course, at that time there were no vanity callsigns.)

North Dakota winters can be a little chilly. So far, the nastiest I’ve enjoyed included temperatures at minus 48 degrees F (-44 C) with winds gusting to 75 MPH (121 KPH). That kind of weather is tough on equipment and I am usually off the air in the summer repairing damage from the previous winter and spring.

Repairing and improving my antenna-farm has become a big part of the hobby for me. Each year, I try to reengineer things to improve survivability. It has been a humbling exercise. Every year prairie winters punish my hubris. ND winters have destroyed every antenna I own at least one time. Each year that destruction is accomplished in new and exciting ways; but the repair and reengineering is always great fun!