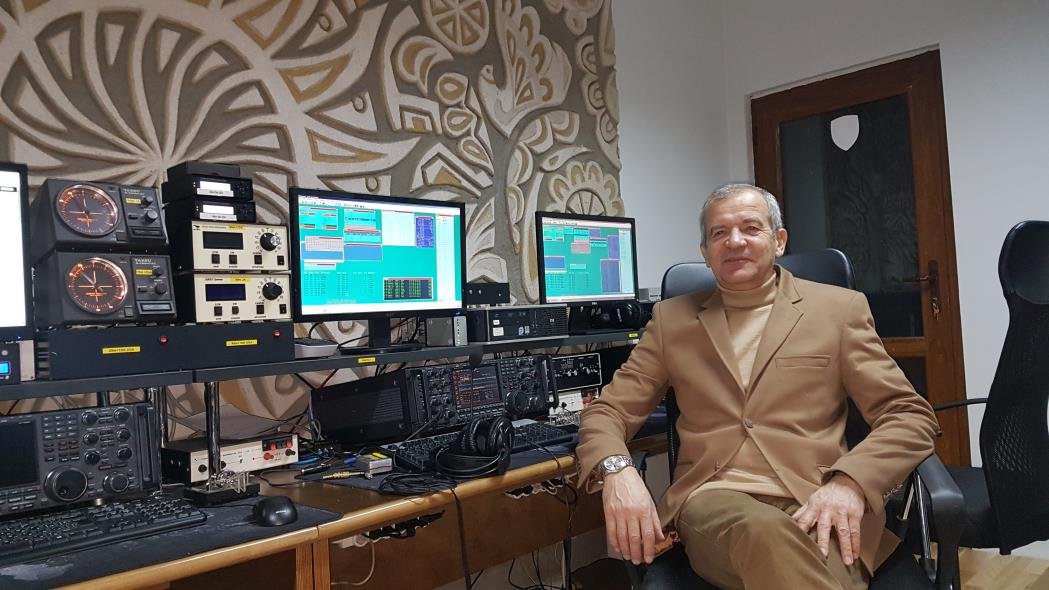 In 1975 became member of city student radio club LZ1KDP in Sofia and actively participated in many HF contests.

During the period 1983-2001 I’ve been responsible for training voluntarily more than 250 young radio amateurs in the Radio club LZ1KVZ of The Technical College “Vladimir Zaimov” in Sopot. Most of them are still active licensed radio amateurs – contesters and CW operators.

Since 1969 I’ve worked with more than 150 special event callsigns and till now I’ve written only manually and sent over 1,500,000 paper QSL cards. I prefer to participate in contests in M/S and M/M category – last 20 years from LZ9W, LZ6C and LZ5R.

I’ve been retired in November 2020. Now live in a villa NE from the city of Stara Zagora (QTH locator KN22TL) and try to build good antenna farm.