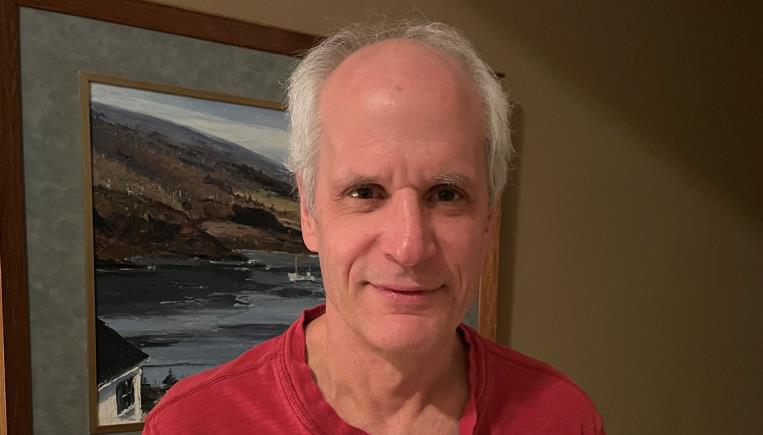 My interest in ham radio started back in 1971 at the age of 14, growing up in upstate New York. I passed my Novice exam that year (WN2INI) with the help of Paul Z. Haus (W2VH, SK) who provided a tremendous amount of encouragement and guidance. I operated for only several months during the winter of 1971 until baseball season started that spring and did not rekindle my interest in ham radio until the early-mid ‘80s. During this time, I passed my General, Advanced and Extra class licenses over the span of 2 years. I bought new equipment, a Kenwood TS 830s and a Gem Quad 2 element triband quad antenna. I had a lot of fun with the Gem quad antenna for a few years working solely SSB.

Family and work took over and I went QRT for nearly 35 years until getting back on the air in January of 2021. I got myself set up with new equipment and started operating again – but this time 99.99% of my operating hours were and still are with CW. For me, becoming fluent in CW is akin to learning a foreign language. We lived in Bogota, Colombia for several years in the early ‘90s where we became fluent in Spanish – starting from ground zero.

I am an avid musician, having played the bassoon for nearly 52 years; I currently play in a local symphony orchestra and a woodwind quintet. Professionally I have worked in the upstream oil and gas business for nearly 43 years. The first half of my career I did quite a bit of field work which involved traveling to all corners of the world. I had some wonderful experiences doing this. In the last half of my career, I have been involved in research and development, specifically predicting and analyzing thermal responses in producing oil and gas wells.

I found the CW Academy advanced course, which I just recently completed, extremely helpful. I thank Phil Schechter, NE0S, our course instructor for nominating me as well as those who sponsored my nomination: K5YZW, W6SX, K5UV, K4TZ and KR2Q.