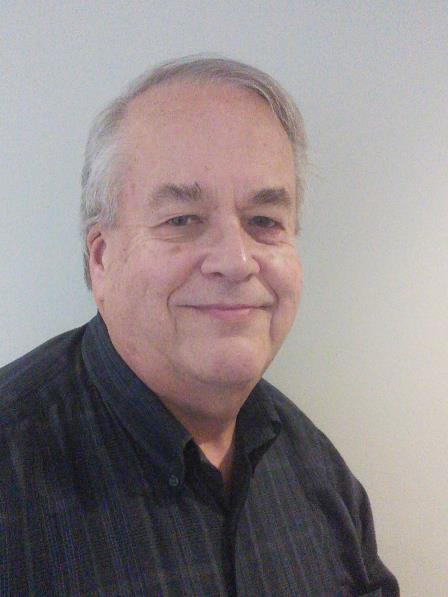 First, thanks to Pete, W1RM, for nominating me for CWops as well as all the friends who sponsored me.

My interest in radio started as an SWL around 1962. I soon discovered the world of ham radio and used to listen to some locals on 75 m AM. I tried several times to teach myself the code but failed each time. Finally, Br. Phillip Neri, CFX at St. John’s High School in Shrewsbury, MA taught me Morse code. I received my license for WN1FBX in August 1965. Armed with a couple of 80 m and 40 m xtals, I went on the air with my Knight T-60 and Hammarlund HQ-100. I used the surplus Navy flameproof key Br. Neri gave to his CW students. I still have and treasure that key.

In April 1966, I took my General test at the ARRL Convention in Boston. I soon began signing WA1FBX. Once I got my driver’s license, I joined the Central Mass ARA. In addition to my modest home station, I was active (maybe too active as indicated by my GPA) at WPI’s W1YK from 1967 to 1971. After earning my BSEE from WPI in 1971, I took a job in MD and, a few months later, got married. I spent the next several years operating my HW-101 mobile and, occasionally, out of apartments with invisible antennas. We moved to NJ in 1973. I upgraded to Extra in 1974 and traded in my call for W1GD in 1976.

We decided that the Jersey Shore was a nice place to live and bought our first house in Wall, NJ in 1978. I immediately put up my 4-BTV vertical and then my first tower and tri-bander. I continued to be more and more active in contests and joined Frankford Radio Club in 1990. In addition to contesting and DXing, I was active in local ARES & RACES. I supported numerous local public events and I worked at the NYC Marathon for 10 years. My son, Matt, joined me for the NYC Marathon events and eventually got his license and is now KC2GGA.

In 2013, I retired and moved back to Massachusetts. We found a great home on Eagle Lake in Jefferson, MA and I now have up the tower and KT-36XA that I moved from NJ. I’m once again active in the Central Massachusetts ARA and I’ve joined the Yankee Clipper Contest Club. I also volunteer as a letter sorter for the W1 QSL Bureau. I was a volunteer at WRTC 2014 where it was great to see so many old friends! While I try to do serious efforts in the CQWW and ARRL DX contests, I usually spend some time in other contests mostly low power CW.