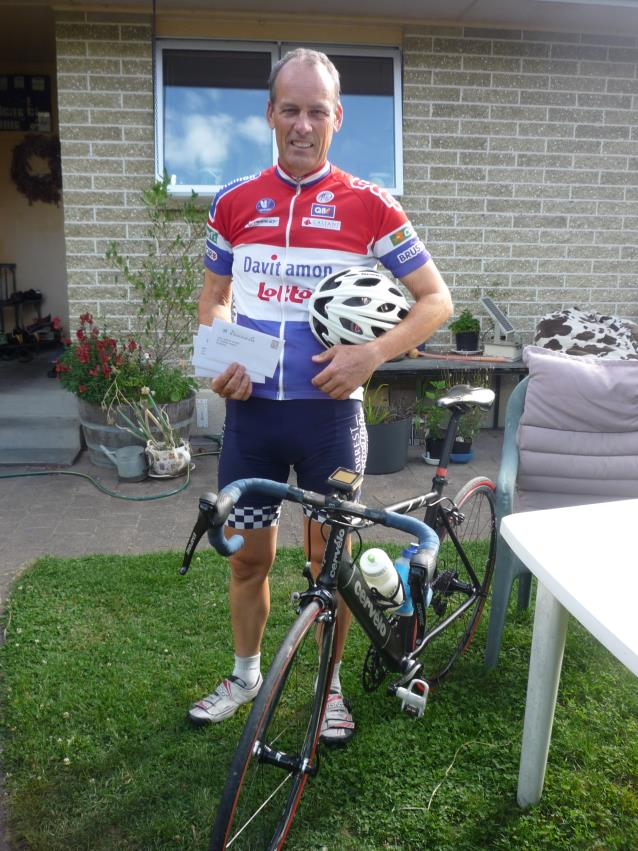 Always having had an interest in electronics led me to the local amateur club around 1992 and after some study I passed the exam to get my first radio license in 1992, it came with the call sign PE1ONB. As this was a technical license VHF and up only, I started to learn Morse code to be able to get my general license and get on HF. With help from Richard PA3GCU I managed to fulfil that requirement and got issued the call PA3GMJ in 1994. I made a few CW contacts after that, but never got to a level where I was comfortable to make many QSOs. Things got busy otherwise and while I maintained an interest in CW, I never progressed much from that.

Then a move to New Zealand in 1997 got me my current call ZL2GVA, and I did not do much radio apart from some local VHF things. As the kids got older, a bit more time became available and I tried to lift my CW proficiency by doing the odd stint of computer based training (the internet had grown to a useful tool by then). This allowed helping out a bit during HF Field day on some easy CW contacts, but still feeling overwhelmed by general contacts. While I did not make many CW contacts, each one of them was very satisfying and kept the desire to get better going.

I saw the CWops Academy program about 4 to 5 years ago, but didn’t really think about applying for a spot at the time. Early 2020 I decided that the plodding along had to stop and I thought I’d better do something about it now rather than regret it later on. So I put my name forward for the Academy. However being in an awkward time zone (UTC +12 or 13) made it hard to fit in a class. So I started to do a few of the exercises from the freely available syllabus to at least progress while waiting for a suitable class option. This didn’t happen, however I did get lucky with Joe AA8TA offering e-mail support while I followed the Intermediate syllabus on my own. We had a nice Zoom meeting at the end and I was very pleasantly surprised with a certificate from Joe.

So after that the Advanced class was the way to go, but again times didn’t work out. Then in August a message arrived to say I was placed in a class. Timing wasn’t perfect (0600 local time start), but I was in no position to refuse, and I’m very happy that I didn’t. Keith G0HKC and Kit G0JPS have proven to be excellent advisors, even putting me forward for membership, which was something I hadn’t considered at all possible when starting the course.

Since last year I’ve been checking into the NZ CW Traffic Net to allow consistent CW operation in a friendly environment. In the mean time I’ve even become one of the net controllers, a challenge early on, but getting better at it all the time.

My main hobby is road-cycling, to keep fit and I enjoy doing the local races. At times I play delivery boy if any telegrams from the traffic net need delivering! My radio equipment is fairly simple with my best radio an FT-897 and at the moment a horizontal loop as an all band antenna. I do have an interest in simple QRP equipment and building gear including some CW paddles and keys. I’m not a big contester but do enjoy the smaller local ones here in ZL/VK.

Many thanks to Keith G0HKC for my nomination, and Kit G0JPS, Joe AA8TA and Randy N1SP for sponsoring my membership.