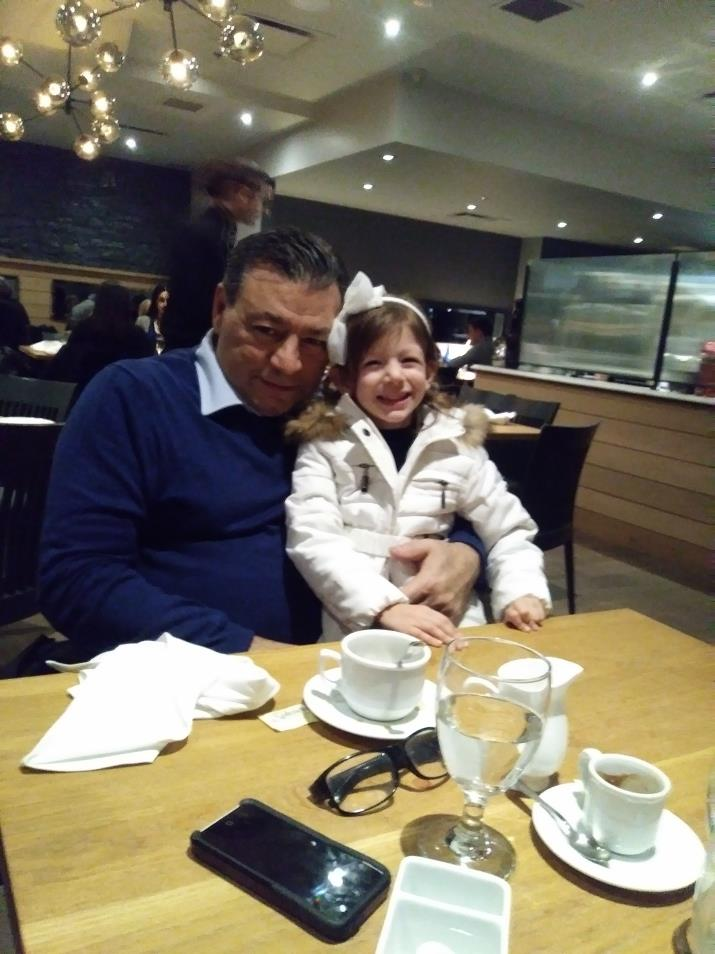 I was born in 1965 and grew up in Toronto. Married with a 4-year-old daughter. I was a late bloomer!

First licensed in 1988. Prior to that I have memories of having my father, WW 2 Veteran, going on top of the roofs peak to install a long mobile whip antenna that was used for the CB band. Yes, a I owned a CB radio. All this excitement began at the age of 9-years old.

One of the neighbors had a large quad like antenna, maybe a Moonraker,i think that’s what they were called? Looked like 4 el quad to me. That’s the time when I began to be fascinated by the phenomenon of radio communication.

I could hear all kinds of people talking. Lots of Americans and people that sounded different from other countries. I LOVED IT!! So I began to try to speak to these people on the radio with my mighty 4 watts!

Little did I know anything about SWR, what was that? I must have had a mismatch of 20:1 no tuner maybe even a short in the cable? Who knows how bad it really was?

Then eventually I met my Elmer VE3ANI (SK) who spent countless hours trying to teach me CW in an ill lit room filled with smoke. Took me about 1 year to learn all the numbers and letters on a straight key. Eventually building me up to a Bencher paddle.

During all those years I was involved in the family business. My father owned 3 retail seafood stores. Eventually with the big box stores that business plan no longer worked.

So, we converted a couple of the building from Commercial to residential units. I now manage these properties!