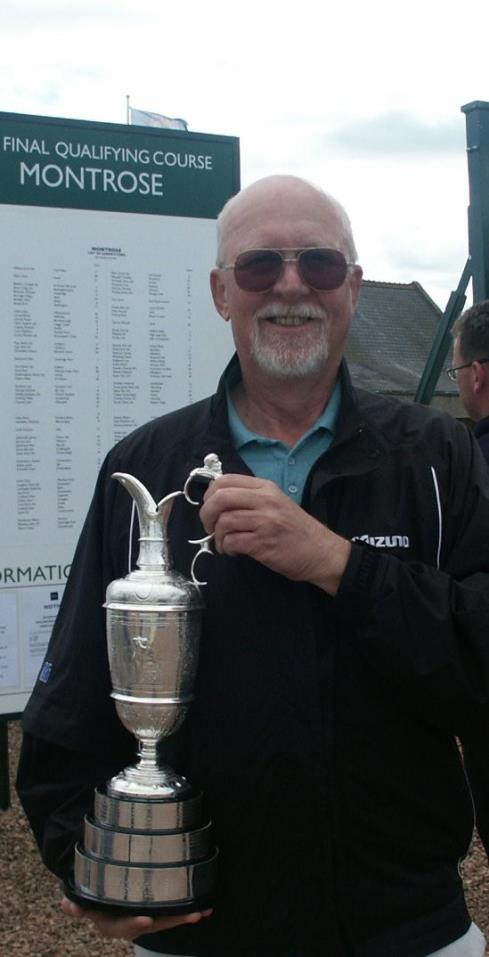 I wish to thank Bob Schwer K3ZGA and my seconders for getting me into CWops.   Much appreciated guys.

Reading some of the earlier bio’s, it appears that my journey into amateur radio is a bit different than most.  I learned Manual Morse (MM) in 1957 but did not make a CW QSO with anyone until 2009.

Most people seem to get into amateur radio via an interest in electronics.  I did not.  When I joined the U.S. Navy in 1957 during the height of the Cold War, the Naval Security Group, of which I subsequently became a part, was expanding and in need of intercept operators.  I apparently displayed an aptitude for MM during testing in basic training and after completion of basic I was shipped off to code school at Imperial Beach, CA: six months of eight hours a day copying coded groups.  (Sounds boring but I don’t remember it that way).  The attrition rate, however, was rather high, 50%, but I managed to graduate and was sent off to an intercept site overseas.  I spent the first ten years of my 30-year naval career as MM intercept operator.  A wise man once said the secret to happiness in life is finding something that you love to do, then get some fool to pay you for doing it; that’s what happened to me.  I loved all aspects of my naval career, but MM intercept operator was the best part.

The Naval Security Group was the offshoot of Fleet Radio Unit Pacific (FRUPAC) which copied and broke the Japanese naval codes in WWII.   We had ships and intercept stations all over the world.  High Frequency communications was still king then and CW, although in its decline, was still the most reliable form of communicating.  I found that I loved being an intercept op to such an extent that I failed (intentionally) the petty officer first class exam five years in a row as I did not want to be promoted to watch section supervisor.  Marriage and children changed all that and I copied my last coded message sometime in late 1968.  I stayed in the navy until 1987, retiring as a Master Chief Petty Officer.  My last duty station was in Scotland and I remained there until moving to The Villages, FL in 2012.

I am a relatively new ham.  While spending some time in Denver during the early part of this century, two old shipmates of mine (Rob Rude K0RAR and Bill Hickey WA3H) got me interested in amateur radio and encouraged me to take the exams.  I was licensed in 2009 as KD0JKB.

I’ve discovered some big differences between what I did in the Navy and making QSOs in amateur radio.  Firstly, I had to improve my sending (obviously sending is not an option for an intercept op).  Another aspect of ham radio that I am now learning is how to “read” CW: it’s a skill quite different from simply copying coded groups.  I have also discovered that forming words in one’s head and then sending them (at high speeds) is another skill that I need to master.

The transition from MM intercept op to ham radio operator took some time, but I finally got there and I’m happy I did.

One last comment.  I am in awe of many of my fellow ham’s CW proficiency: for a person to take the time and have the patience to teach themselves CW, and then to practice to such an extent that they become highly skilled CW ops, that’s quite an accomplishment and really something to be proud of.

I look forward to meeting many of you during the Wednesday CWTs.

My other passion is Golf – the photo is of me holding the Claret Jug (the Holy Grail of golf) prior to the 2007 Open Championship.