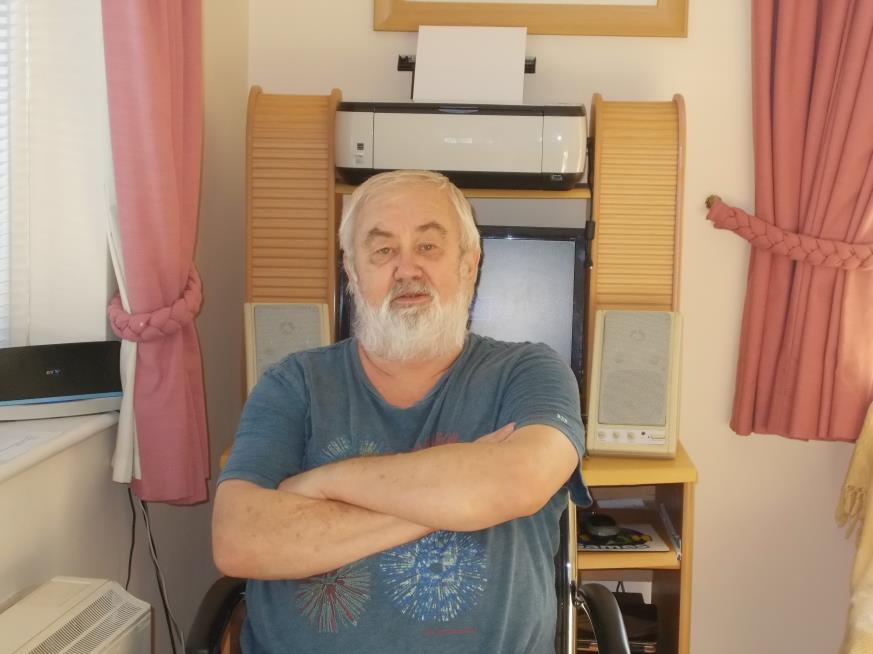 Thank you for the email I feel very honoured to be able to join such an elite club,

I was born 1949 in the Lake District. I left school at 15 and worked in a local coal mine which was opened in 1670 and closed in 1968. I was an electrician’s mate during my time in the mine, working 6 miles from the bottom of the shaft and underneath the sea.

I joined the forces in October 1966 and served in Aden for 7 months on active service and went to Northern Ireland for 6 months during the Riots of 1959. Returned to the UK and in 1971 was posted to Hong Kong for 2.5 years, attached to the Ghurkas. I went to the Malayan jungle on a 4 months jungle warfare course with the Ghurkas, living off what was either in the trees or on the ground. I never complained about food again.

Left Hong Kong in 1973 and was posted close to Stonehenge an ancient monument built 4.500 years ago. Left the forces in 1975 and joined the fire service, retired after 40 years.

I am now finishing off another 9 band all mode 10-watt transceiver bought as spares or repairs from eBay.

My QRZ page shows my other working radio, all relevant information is there for all to read.

I am totally homebrewed, and 10 watts is my maximum power.