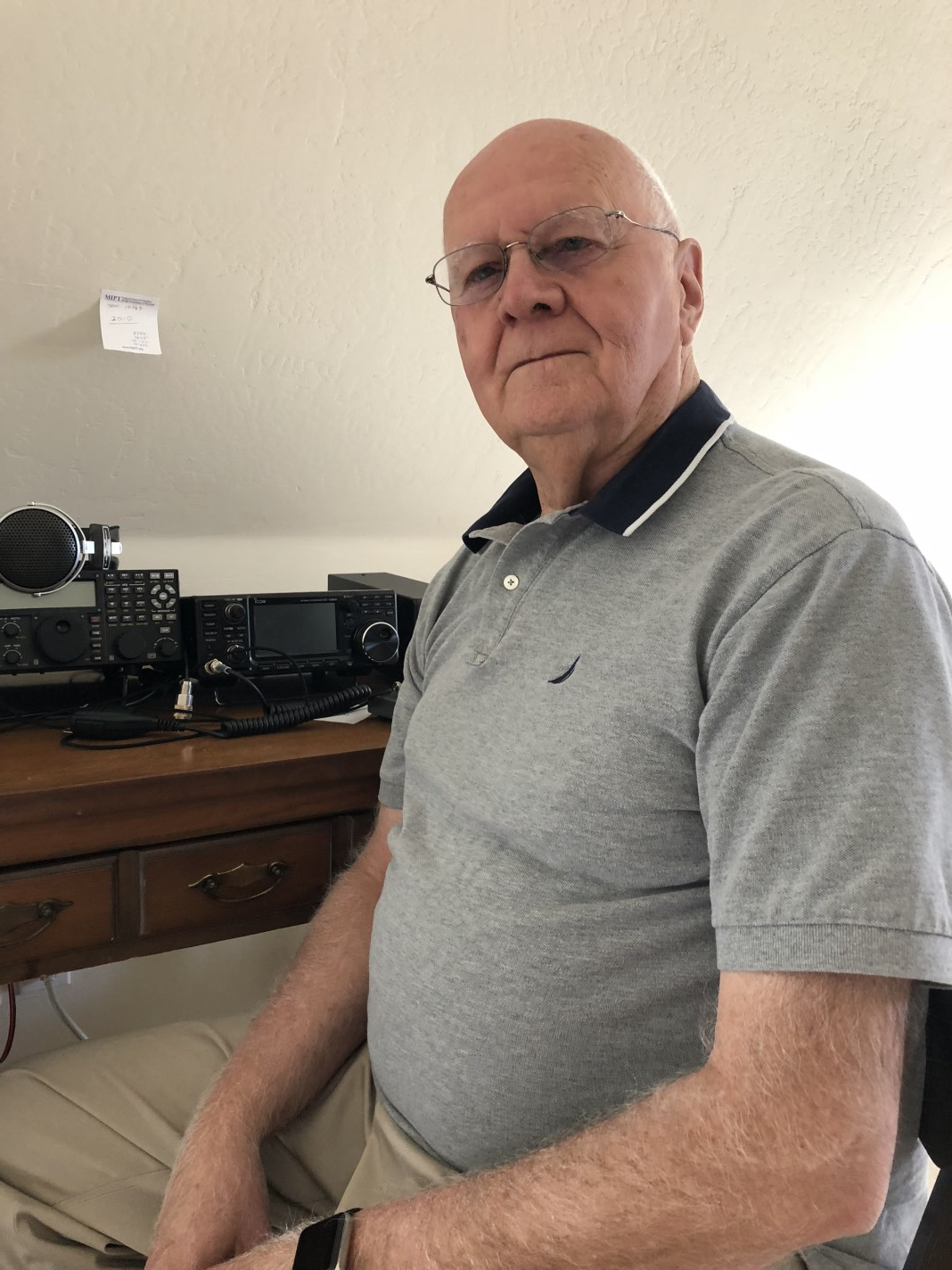 I was first licensed in 1961 as KN5JBW while in high school. I was very active as a novice, working DX and all the states, but entry into the Army, college, and family needs put my operating on hold and my ticket expired. In 1973, while living in Chile, I decided to get back on the air and had the American embassy communications officer administer the test for a Conditional license and started operating as WB5LSU/CE3. When I returned to the states, I took the extra class exams. I have been active ever since working from various DX locations as well as several states.

I retired from the federal government in 2003 and began teaching about intelligence and diplomacy at the University of Oklahoma until 2015, when I retired a second time. I selected N3CI as a vanity call, reflecting my 35 years’ service around the world. I have always been a CW operator, working phone to catch a new country or in the big contests. My main rigs now are the KX3 and K3S from Elecraft. Antennas have varied depending on where I was living, but beams are now a thing of the past and I get by with simple wires, usually running QRP and always less than 100 watts.

In retirement, I continue to travel around the world. I usually carry a tiny QRP rig with me and try to make a contact or two. I am learning new things in radio all the time; having succeeded in doing a bit of digital work, I am now planning to figure out how to use the computer to send code and log my very unspectacular contest efforts.