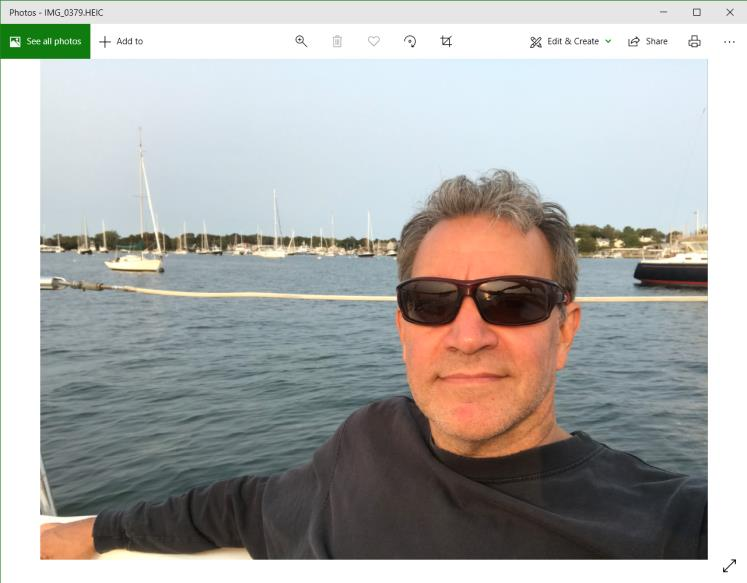 Originally licensed in 2015, Charles Estabrooks is a graduate of the RPI School of Architecture in Troy, NY.

Upon graduation, he teamed up with three other RPI alumni to launch Image Systems Technology, a startup venture developing software for the architecture and engineering market. This proved to be nearly as much fun as college and much more lucrative. Some small remnant of his code may still be embedded in the depths of AutoCAD Raster Design (Formerly CAD Overlay).

His childhood passion for black and white photography gradually “developed” into a rewarding career as Estabrooks began shooting for fellow alumni who had gone on to become architects. In 1994, Estabrooks left Image Systems to pursue photography full-time. This proved to be even more fun than the software business. Always interested in expanding his skills, Estabrooks spent two years as Staff Photographer at Blass Communications in Old Chatham, NY where he studied under renowned industrial photographer Tracy Woodworth.

In 1996, Estabrooks relocated his family to the beautiful Ocean State of Rhode Island in order to avoid the harsh Upstate New York winters and take advantage of more favorable sailing conditions. Providing commercial photography and digital imaging services kept Estabrooks on a reasonably straight and narrow path for the next dozen years. In 2001, Estabrooks and his family moved a stone’s throw across the river to Pawcatuck, CT.

In 2008, Estabrooks was appointed as Stonington Deputy Harbormaster by Governor Rell which provided another excuse for spending time out on the water. Eventually, Estabrooks decided to join the family business and obtained his Connecticut teaching certification. Since 2011, Estabrooks has been teaching computer science, electronics, and engineering at Ledyard High School where he also serves as the faculty advisor for the school’s FIRST Robotics team. On windy days between May and October, he can usually be found somewhere out on Fisher’s Island Sound attempting to avoid the rocks.