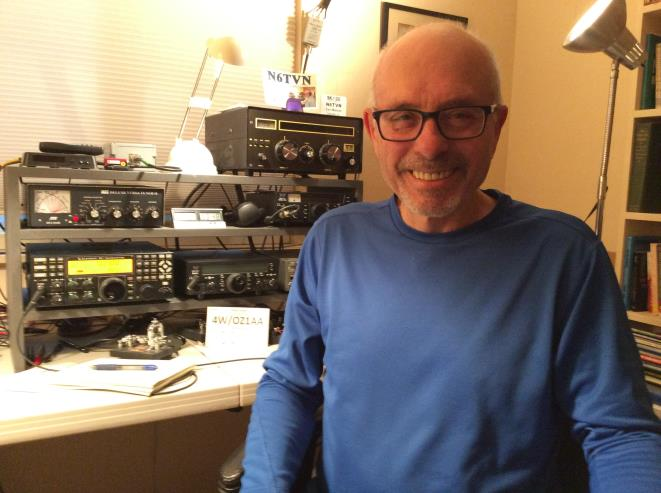 My radio journey began in 1958 when I became KN0OVR in Sioux City, Ia. In 1959 became K0OVR and continued using my 50 watt Knightkit and Hammarlund HQ-100 to chase Dx during 1960,61. College and other interests prevailed and I became inactive. Served in US Army 1963-1967, attended Special Forces Radio Operator school at Ft Bragg, NC, was assigned to Signal Co. 5th SFG(Abn) 1965-67. Then was inactive for many years but somehow my love for CW never left me. After retiring in 2015 I acquired a new ticket and call sign and its great to be back.