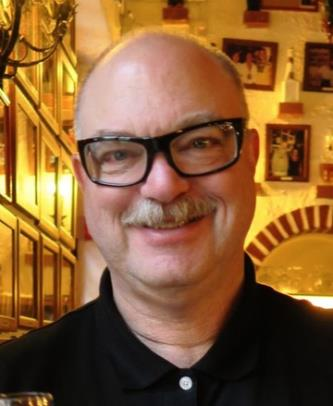 I became interested in radio as a child and was given a Dick Tracy CB radio.  Living out in the country and not knowing anything I never heard anything.  In high school they announced they wanted engineers for the school radio station.  I signed up and was given study materials with no explanation that there was a test or any other information.  I was told to meet to take the test and then found out it was at the offices of the FCC.  I failed, but apparently passed something as I was given a license but not a first class radiotelephone. I worked for a couple of years babysitting the transmitter at the radio station.  That started in 1972.

After college I split my time between computers and boating.  Got to use radios boating.  I was living on a boat at one point and started experimenting with antennas for CB.  That led me to a ham radio store to buy a HF receiver.  They told me buy a transceiver and get my license.  I really enjoyed studying for the tests and went from novice to extra, then finally got my First Radiotelephone.

Got my first license in 1991, KC6ZUY.  Managed to pass the 20 WPM for the extra, in the early 1990s.  FCC assigned AC6AC to me when I passed the Extra test. Got married , had kids and sold all the HF gear.  Recently the children moved out and I am back on HF.  I was always on repeaters being very active in disaster response. For the last couple of years I have been relearning receiving and sending Morse code.  CW Academy has been wonderful.  I am still a work very much in progress.  But I have made a lot of friends.

I am mostly interested in CW at this time, about 90%.