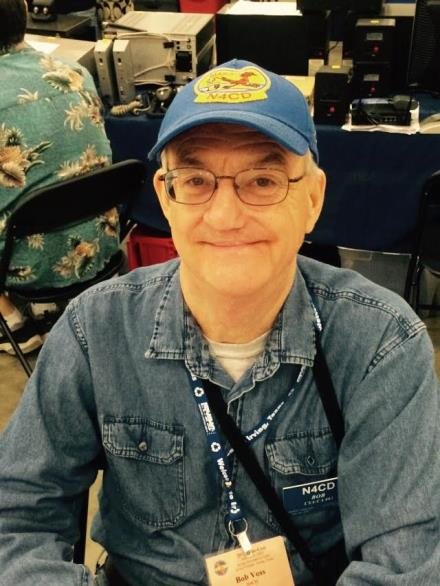 First licensed in NJ as WN2KQL – and operated mostly CW with wire antennas.   Went off to college –  then ‘incentive licensing’ hit so in the next few years upgraded to Extra to get back those vanished band segments.   Got hooked on contesting with W2SZ multi-op expeditions to Mt. Greylock in MA during college and made many trips up the mountain.  After a few years wound up in central VA and was an active VHF contester with a nice mountain top station – but 7 years later had to move and that was history.   In 1990 wound up in TX and got into county hunting – mostly SSB at the time.   Later switched to mostly CW county hunting.  I’ve transmitted from all of the 3077 US Counties.    Most of my operation is while mobile.

I’ve had the good fortune to do a few DXpeditions – solo to TI2, FG, VP5, 3W2, VP2E.   On the VP2E one, stayed at a ‘rent-a=shack- and was planning SSB.   As it turned out, it was a CW DX contest weekend and I had no keyer in the  Kenwood TS-50 – so borrowed an old bug  from the host and had to quickly relearn sending on a bug after 20 years of using paddles!   Years before,  for a while as a novice/new general, tried a bug until I built a handbook keyer with 2 tubes!   Made over 1000 Q in that contest so I guess that worked out OK.   Later participated in the TI9M DXpedition – CW and SSB.

Other hobby:  I collect shortwave regen receivers – from the 1920s to present day.