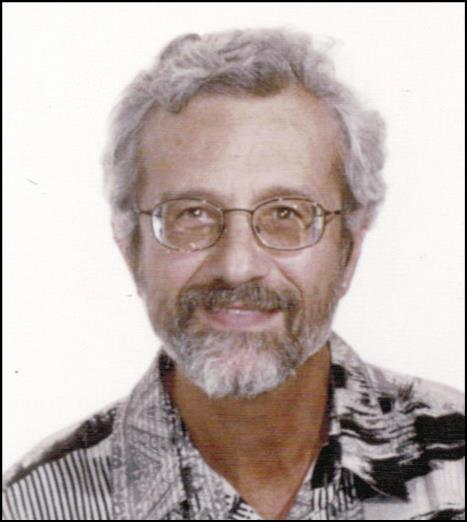 I first became interested in ham radio through an uncle, K6DOF. Though he wasn’t using CW, I was fascinated watching him carry on conversations with hams all over the world. A high school buddy and I decided to go after our licenses together, and I was first licensed as a Novice in 1957, at the ripe old age of 14, with call sign KN6YDS. At that time, you had to pass a 5 wpm CW test administered by the FCC. Also at that time, you could only stay a Novice for a year: you either had to get a higher class license or drop out. So I got my General class license—K6YDS—which entailed passing another CW test at 13 wpm, and I was off to the races…but only for as long as I remained in high school. As soon as I got to college, I forgot all about ham radio, and frankly have no recollection of what ever became of my gear (including Heathkit transmitter and VFO).

So for 60+ years I rarely gave a thought to ham radio. Then, a few years ago, I got a brief glimmer of interest and bought an ICOM IC-R75 receiver off Craig’s List. But I didn’t have much of an antenna and so couldn’t pick up much of interest, and lost interest again. Then one day, out of the blue, I received a QSL card from the high school buddy noted above (Mike—W6MK), with whom I’d had no contact since high school. All that was written on the card was his email address (incorrectly scrawled, so I had to figure it out)! I contacted him, invited him to lunch (we’re about a 1 ½ hour drive from each other), found out he had also dropped out for many years but gotten back into it about 10 years prior to our meeting, and that was the inspiration for me to come back. He gave me a straight key and a paddle, a power supply and a tuner designed for a KW rig to get me going. I was fortunate that the FCC allowed me to get my general privileges back while only having to pass the Technician class test, and I was subsequently able to get my old call sign—K6YDS—back.

I decided to see if I could still remember how to solder by building a little 40m QRP rig (QCX+ from QRP Labs), code practice oscillator and a few other gadgets, but still didn’t have a decent antenna. I finally got an inverted dipole up, peaking about 35 feet up off a telescoping fiberglass pole, then an ICOM IC-7300. I was amazed to realize that I still remembered Morse code after all these many years, although I could copy maybe 10 wpm at best. I looked into several online Morse courses, including Long Island CW Club and others, but nothing really grabbed my interest until I learned about CW Academy. I was able to enroll in the Basic class after waiting the better part of a year and was fortunate to get Buzz Tarlow, AC6AC as my advisor. I stuck with Buzz, and he stuck with me, through the Intermediate and Advanced classes until my recent graduation and nomination to CWops. Now I just have to overcome my perpetual key fright and start making some new on-the-air friends.

On a personal note, I’m married to a wonderful woman—Bev—with no kids but two cats. My professional career was as a public health dentist (an administrative position involving planning oral health services at the community level, rather than direct clinical dentistry) for a county, regional and eventually state public health agencies. Hobbies include travel and photography.

Looking forward to meeting you on the air.