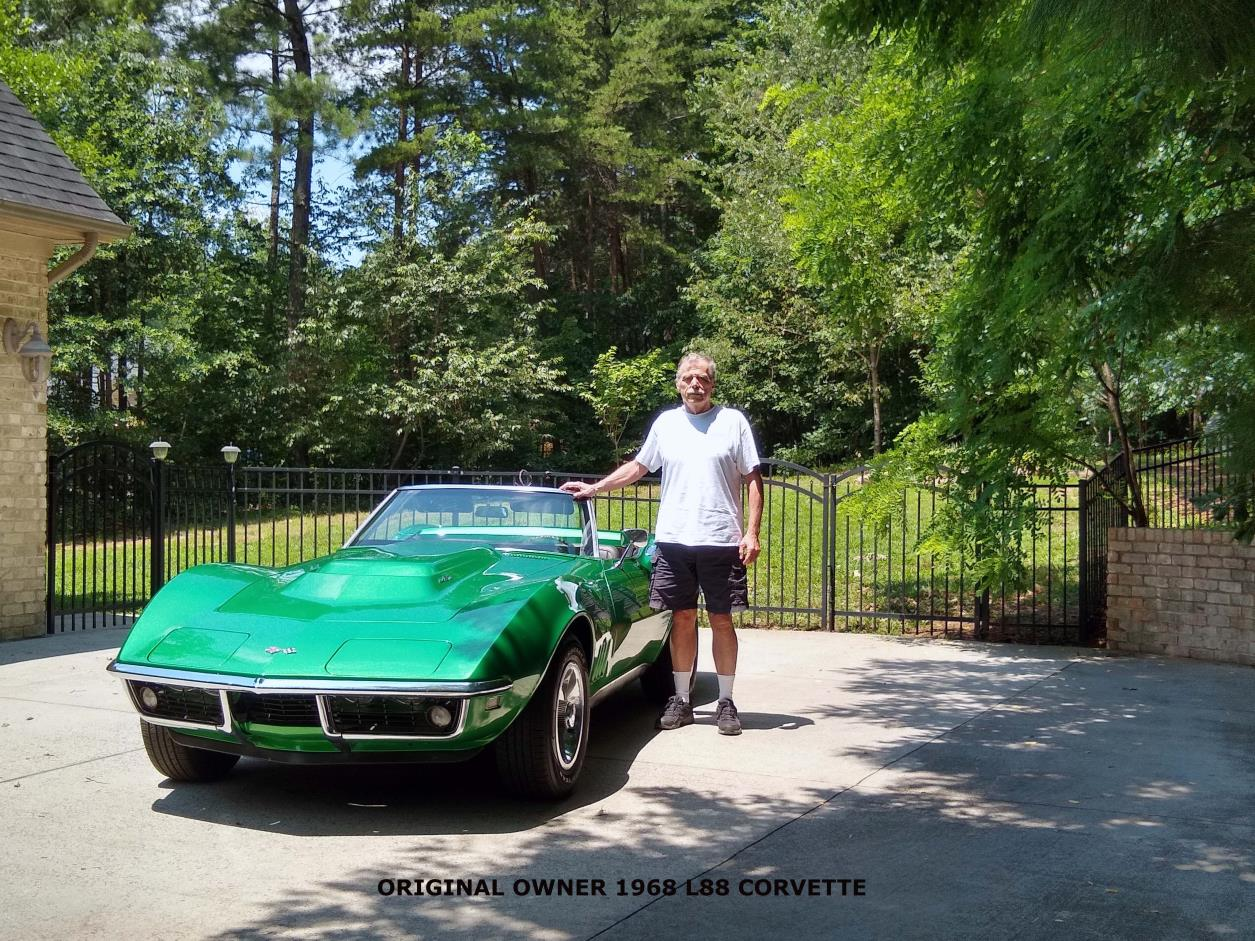 I grew up in Greenwich Village, NYC. A good friend was Richie Luchese (SK) who lived directly across the street. We both lived on the top of 7 floor walk-up buildings. We launched a string from one roof to the other and had many 2-can/string QSOs. We joined the boy scouts in early 1960 we had a new Scout leader, George Philactos – W2IWH (SK). George was one of the developers of modern radar. He had a 2el bamboo Cubical Quad on his Bank St. roof and a Drake line which he re-engineered himself. Seeing George make WW contacts from Bank Street inspired us. He mentored us and we learned the code at 5 wpm and enough technical things to pass our novice tests in Dec, 1960. I was WN2RQZ and Richie was WN2RQY (SK). We both passed our General tests in 1961 becoming WA2’s. George passed away in 2006 and to my amazement when I told my dad that George was a radioman in the Navy and his obituary mentioned many battles in N. Africa and the Pacific during WW2 he said of course they were shipmates throughout the war which neither mentioned during the intervening 46 years!

George and Amateur Radio drove me to engineering. In the early 60’s I started the radio club at La Salle Academy HS in NYC and still hear from Hams that followed. We had a great Hallicrafters Station and 3el Yagi in NYC. I had, thanks to working odd jobs and generous parents, a good station with an HQ-145, Johnson Ranger then Johnson Viking II; my last rig was an NCX-3. I went to Brooklyn Polytech for one year in EE but had to drop out because I got married and had to go to work. I went back to night school and worked during the day finally getting my Masters in EE – Statistical Communications (great interest to the US government). I worked first for CBS TV on the change to color TV then for a Gov’t contractor, Yardney Electric. There I developed and made the first totally sterile battery for NASA as the emergency power source for the Lunar Module – a copy I made is in the Smithsonian. I also developed the highest power to weight battery in history for the US Army which held the record for 35 years.

When I got my BSEE I started teaching labs at Queensborough Community College in the Physics Department and the Electrical Technology Department for 8 years. At QCC I resurrected the dormant Radio Club with Peter Stark K2OAW. We co-published 3 articles in the April, May, and June 1975 issues of 73 Magazine under the name “Whipple” which caused quite an uproar. They were complete articles with schematics for the infamous Red Box, Blue Box, and Black Box.

I left teaching and Amateur Radio in 1976 eventually joining Hewlett Packard in 1979 for 23 years. First as a technical specialist, then SE, and finally a WW Network Consultant and America’s manager. In the late 90’s I was working mostly in Toronto while managing my teams in the America’s and bought my VE3UTT location 150 miles NE of Toronto.

I retired from HP September 7th, 2011 and had a retirement dinner at the Windows on the World hosted by the NYSE on September 10th. I was now an independent consultant in Toronto. The remote cottage got me interested in radio again. I bought an FT-101 using it for SW listening which motivated me. I took my tests and became KB1KCI, and shortly thereafter changed my call to W1AJT. I made my first QSO, June, 2003 from my own station as W1AJT/VE3 with PJ7/K3LPI, since my last in Oct, 1964 after 39 years. I upgraded to a TS-940S and discovered contesting. In Sept, 2003 I participated in my 1st contest ever, WAE-SSB – this was fun!!! I entered a few more but my CW skills were gone. In the 60’s, I was rag chewing at 35 – 40 wpm with no problem with my Vibroplex Bug now I was lucky to copy 13 wpm. I could no longer copy everything in my head without writing it down. I joined Contest Club Ontario and entered 29 contests in 2004. I have been contesting since mostly on CW contests.

In 2006 I participated in a weeklong WW Emergency Response exercise sponsored by the Asst. Secretary of Defense, Strong Angel III in San Diego, CA. Strong Angel III involved roughly 800 participants from nine nations, and more than 70 international corporations and academic institutions. The premise was (this might sound familiar):

My partner and technical master was Dragan – VE3FF and we were sponsored by Bell Canada. Given the above we started from shipping crates with no power, lighting, chairs or tables set up in an abandoned building near San Diego airport used for fire and police training. The first of fifty spontaneous tasks during the week was to be up and running with communications in 4 hours. Amateur Radio was the first to send and receive global precise medical messages beating the 70 international corporations and the first to complete the relative tasks. In addition, we trained and Dragan wrote a cookbook for operation of the US Marine Corps multi-million dollar communications truck. We sent round-trip messages between US – Canada – Ukraine and return viewable on a live screen at the Ontario Science Center in Toronto. For the first time we created seamless real-time communications between military, local government, police, fire through amateur radio integration. We sent emergency messages to officials wearing experimental Microsoft watches and I operated a remote station in Canada from the steps of a building with just my laptop and internet satellite link. They were amazed!

I have been contesting and trying to regain my CW skills since. I am now okay for contests at speeds greater than 35 wpm for short bursts and very comfortable at 30 wpm my speed is really limited by my typing. I don’t think I can get back my high-speed rag chewing skills but I am trying with the help of the CWops QSO files.

For me CW has always been my favorite and will as long as I can still copy. I look forward to seeing you all on the air.