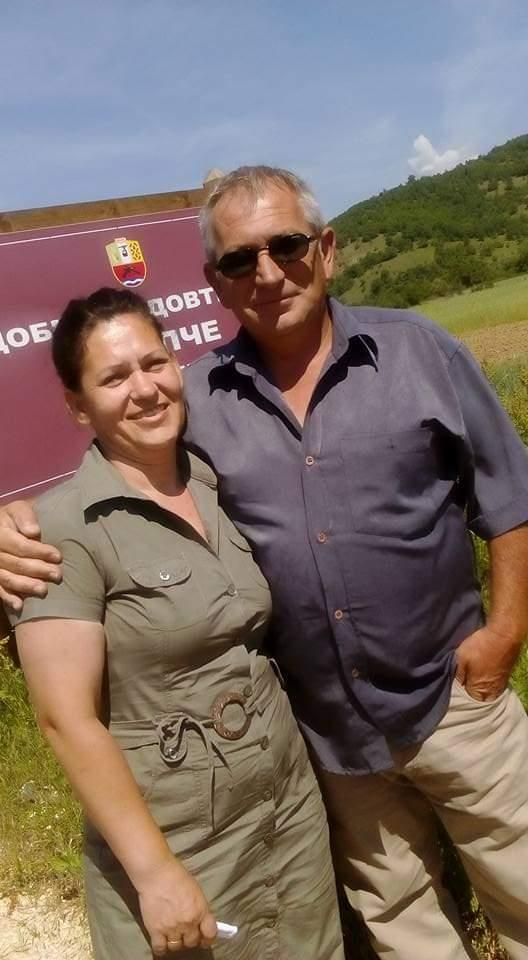 Born in 1966 in a small village near Bitola, his name is Slepche and from this summer my new HAM location for vacation.

Like all children in socialism, I had to have some preoccupation and because my affinities were focused on technique, my teacher decided that I had to go to the radio club. Some things are random, but later they determine the direction of life.

The first beginnings in the HAM world are from 1978 when I started the electronics course at the local radio club YU5KXY (later Z37Y), and the following year 1979 in october i started with the CW course.

February 1980 I received the first C license for HAM operator, the requirement was to pass the test and receive/transmit 12wpm. Easy done.

Since we did not have computers or morse generators, the teacher typed with a straight key. By the end of the school year, I had surpassed his capabilities, I have already reached 24 words per minute.

The restrictions of the C class were work on 80/40m and VHF repeaters. I mastered 80/40m CW/SSB work very quickly, but I did not turn 18 to take the B class, which had no band restrictions.

I had to manage to make progress, so I worked under the name Djoko, who had a B license. If anyone has a QSO with YU5KXY and a Djoko, it’s me.

In 1984 I became the HST champion of Macedonia and fourth in ex YU and achieved B class, the same year I went to the army where I continued to advance with the CW in the radio club YU4JOP but also professionally in the army. In 1985 I was third in the HST ex YU military championship. I was already a member of the YUCW club with 30wpm.

In the meantime, I received the YU5MF call sign and after the independence of Macedonia Z32MF.

In 1985 I started university studies in electronics and telecommunications and after graduation I worked as a service technician for TV and audio equipment, precision mechanics in a textile factory and servicing of automated sewing and ironing equipment.

Finally to be an authorized service technician of Kyocera photocopiers and printers.

In 2016, after all the dice were rolled, with the support of my wife Maria and daughters Jasna and Elena, I decided to reactivate, but now, as a well-known operator and diploma winner, I received the short call sign Z32U.

I started with a borrowed Yaesu FT-101E and fan dipole, and later bought an Icom 726 and finally an Icom 765. The last acquisition was a Codan 9360 which I redesigned for the CW and free tuning for mobile and portable work. Especially for my love Slepche, the village where I was born.

I prefer working with 100 watts, but a good rating is achieved with much more power. I work for the Z3B contest team and the national Z30HQ team in the IARU HF Championship. I love contests, but I rarely do SSB. CW forever!

Many thanks to Mats RM2D for nominating me for CWops membership and sponsorship of Ed DK1WI, Adam SQ9S and Bud AA3B.

I honestly did not expect to gather the necessary sponsorships so quickly.