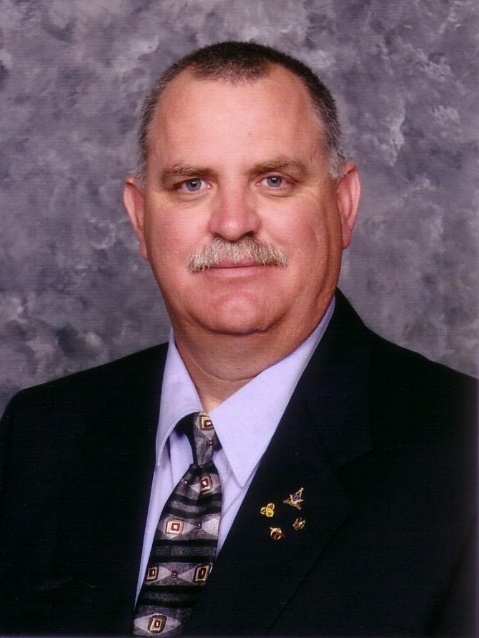 First things first, I would like to thank N5OT for his guidance and advice, N3JT for my nomination and thank you to those folks who sponsored me as well.

A little bit about myself. I have had my amateur radio license since 1978. I spend 98% of my time on CW and the other 2% on other modes. I enjoy DXing, rag chewing, traffic handling and technical work. I also hold the 2nd Class Radiotelegraph license, General Radiotelephone Operator License and the GMDSS Operator/Maintainer License.

I am a volunteer for the Maritime Radio Historical Society near Point Reyes, California and visit when I can. The MRHS is involved with the ongoing preservation and operation of commercial maritime CW stations KPH/KFS/KSM and amateur station K6KPH.

Speaking of maritime coast CW stations, I have history with KPH, KFS, NMC and other commercial and Coast Guard maritime CW stations.

When I was a young boy, I had an interest in shortwave radio and electronics. With my dad’s help, I built a few receivers that worked pretty good for what they were. I listened to all the big broadcasters but was rapidly bored. I became very curious about what was going on in the utility bands, chiefly just who and or what were those big CW signals and what were they saying. I found an old tattered copy of Learning The Radiotelegraph Code from the ARRL and taught myself International Morse. Having no one to work with other than listening to hams for code practice, It was a short time later that I found I could copy the wireless giants. Mainly it was the “wheel” but I would get lucky and catch the occasional QTC one sided of course as ships and shore stations work duplex and the traffic lists which was good practice as ship calls were 4 characters long or longer and were essentially random letters and numbers. Sometime later when I went to take my Novice test, I was copying 20+ wpm.

It is a wonderful thing to be able to come full circle as a MRHS volunteer and to be able to operate KPH and KFS on commercial frequencies as they and other coast stations were instrumental in starting me along my ham career which eventually lead to me becoming an electronics technician later on in my federal career.