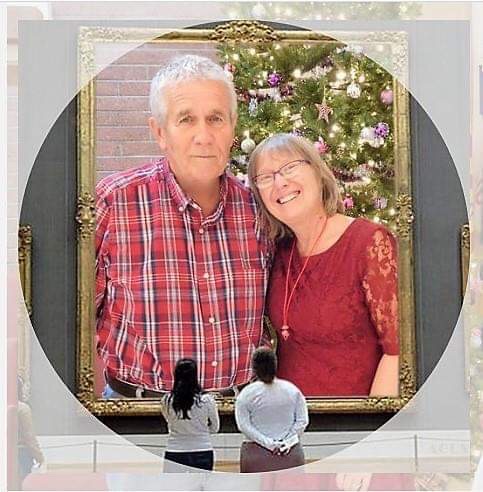 My former calls: KN6LKD, K6LKD, K6JN, KB1K, K1VA, and KO7W. A month after I entered high school in 1957, the Russians launched the first Earth satellite, Sputnik 1. A family friend loaned me a Hallicrafters S38D receiver to try and find its 1 watt beacon signal. Tuning just above (20.005 MHz) 20 MHz WWV, I don’t remember if I really ever heard the signal.

After 3 weeks Sputnik 1 stopped sending. I started tuning around the bands and came across the 40 m amateur band. I guess somewhere around this point I was getting hooked. I got an ARRL License Manual. Started practicing CW by sending code to myself. Then Charlie, W6UQF, gave me the exam and I passed! Was issued call KN6LKD on January 28, 1958.

Spent many hours as a Novice operating and met many new friends. On December 17, 1958, passed General Class exam– first try! Thought I’d fail miserably — but not because of Morse code.

The year 1959 would prove to be monumental for me. I got exposed to contests after operating Field Day and Sweepstakes. Got introduced to traffic handling after being talked into listening to several NTS nets. Both contesting and traffic handling were CW only. My fate was sealed!

One night in 1960 the manager of the So Cal Net showed up with a brand new W9TO keyer. It sounded pretty good keying his Collins 32V3 — which already had beautiful keying. In my book CW was here to stay! I never owned a ‘TO keyer but I built my share of keyers — some sounded great; some not so much. The one with a single 6AQ5 and no voltage regulation was a classic.

Life went forward: College; work; marriage; move; change jobs; periods off the air; move; change callsigns; change jobs; etc, etc. Radio went in spurts and dormant periods. Where has all the time gone? Finally in May of 2019 I bowed out of CW traffic handling after some 30+ years off-and-on. Only thing left was contesting. I’m too old to sit in a chair for 24 straight hours. One night earlier this year (2022) I was tuning around the CW bands and came across a Wednesday night CWops test. Really caught my interest. These guys are really good and some are really fast. Why not? It’s the fastest 60 minutes in radio. I want to thank Jim McDonald, N7US, for nominating me. Also thanks to Sponsors Hank W6SX, Jim WT9U, Max VE6RST, Doug KR2Q, and Rob K6RB.