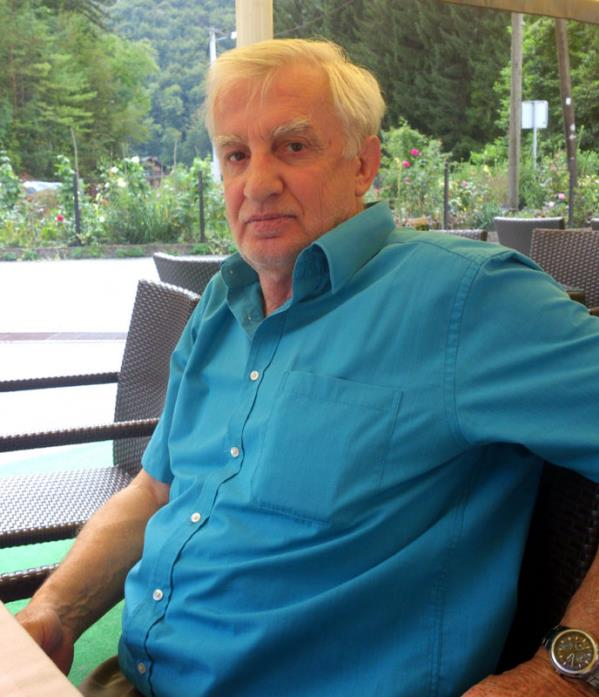 My former YU4CW call sign has been in existence since 1974, and my first amateur license since 1968 at the YU-BiH Radio Club in Bosanski Petrovac, the old call sign YU4EBP. Now they do not work (reason, the club house was demolished in the war).

Now I have been living in Zagreb-Croatia since 1990, and my new calling sign is 9A9CW with interruption of amateur work on the 27th (reason, war in YU, I was left without radio equipment).

Now my main focus is on the continued use and again learning of CW. I like to communicate with telegraphy, with handicap, poor knowledge of foreign languages, but it’s not the first problem, I’m learning now, I don’t know how much time I have to learn, but I’m trying.

I’m in the air with CW almost every day, except July or August, when it’s rest time, and that’s when I work from Vir Island near Zadar (IOTA EU170 and IOCA CI141) with call sign 9A9CW/P.

Now after 27 years I have the Kenwood line again, with the TS850S, TS590SG and other equipment. In addition to our sport, I love to travel, tour countries, historical places, learn about new cultures, their traditions.

I am an electrical engineer and have 2 children and 2 grandchildren who live in Sweden, My XYL who is a doctor, and daughter a student in the direction of tourism management in Rijeka.