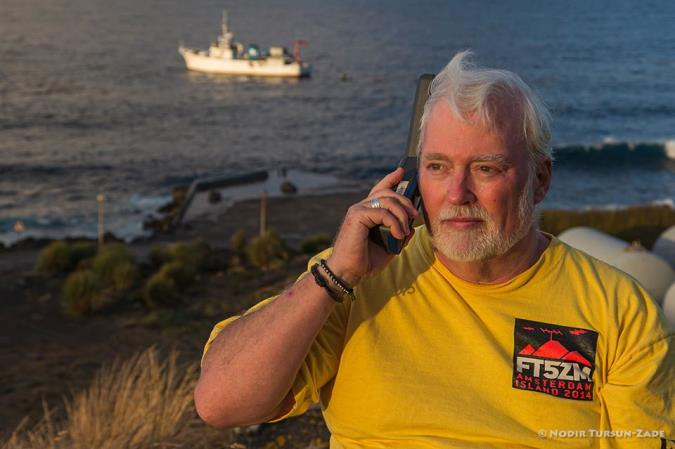 Many thanks to Keith VE7KW for nominating me and to the sponsors who supported the nomination.

I was born and raised on the West Coast of Canada and have worked in the Information Technology sector for over 50 years, the last 20 as an IT consultant specializing in interim management, leadership skills and coaching, strategic planning and outsourcing.

Since 2010 I have primarily worked overseas in fascinating places such Beijing, Ulaanbaatar, Singapore, London, Johannesburg SA and DR Congo.

I was first licensed in 1979 as VE7CVM, attained my advanced certification in 1980 and acquired the call VA7DX in late 1999.

As an avid HF, VHF and UHF contester, preferring DX to sleep and CW to SSB, I’ve has also dabbled in meteor scatter, EME, tropo and satellite operation from VE7 as well as DX locations such as 7P8 and 3DAØ.

Relatively new to DXpeditions, I have had the opportunity to visit and operate from the following locations: