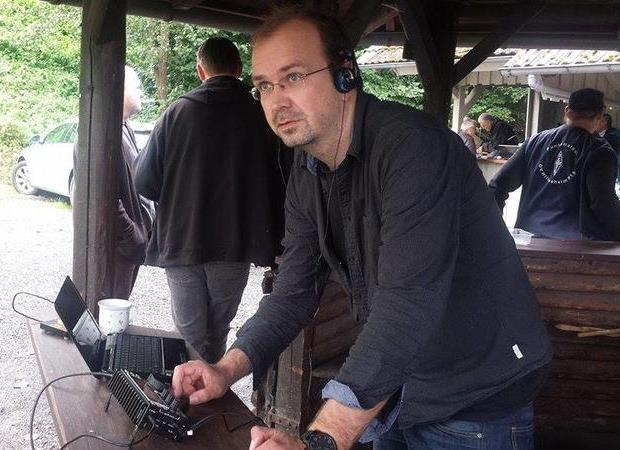 As a child interests for electronics and radio technology emerged however I got my first license later when I was 18. I started with DD3MG in May 1997 (no code VHF/UHF only) and upgraded to DH3MG in October 1997 by taking the code test. As a novice I got a license for 80m/15m as well as 10m. The solar activity was not sufficient for regular work on 10 meters and chats on 80m more annoying than interesting so I started working mainly on 15 CW which made QSOs to NA or JA possible on a regular basis. It was a huge advance even I had just a small rig with some piece of wire. After I got the full license in 1998 I kept keying. My skills got better and better and I was nominated for HSC in 1999. My main Ham Radio interests are DX, contest and CW ragchewing. I try new modes as well but they are always getting boring to me very soon. In 2016 I had a lot of fun joining the 7P8C team in Lesotho and did some QSOs heading to Lesotho with ZS/DM4CW. In 2017 I´ve been elected as vice chairman to the German activity group CW (AGCW-DL). I´m writing the CW-column in German Ham Radio Magazine Funkamateur. At home I´m using a very simple rig with 100 watts and a vertical but I am a visiting op at various clubs. I meet some CW-Ops like Bud AA3B and Tom DL5DBI at the AGCW-DL booth in Friedrichshafen and am looking forward to even more contacts and CW gatherings. Next to Ham Radio I´ve got a 14 year old son – unfortunately he´s not interested in ham radio, hi – and teach sociology at a community college in Hannover. Next to ham radio I´m an avid reader and enjoy music like playing the guitar and piano.