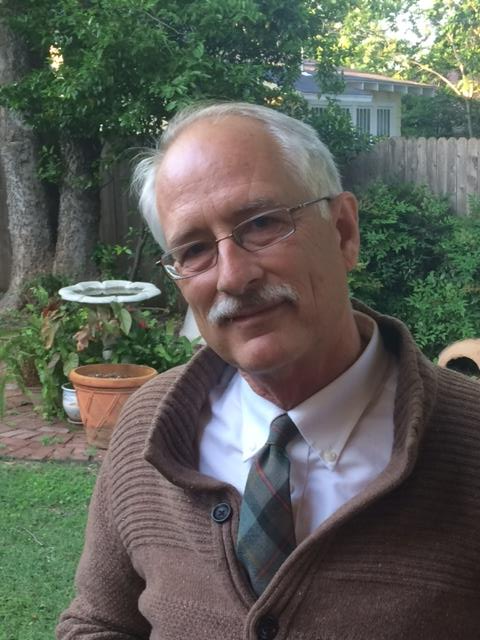 In 1970 I was licensed and began operating as WN5CKQ and became WB5CKQ when I upgraded to general. I learned to use a bug at W5YJ at Oklahoma State University where I spent way too much time operating but still managing to earn a B.S. in Mechanical Engineering. I upgraded to Extra class my Junior year at OSU and obtained my present call in 1977.

CW was and has remained my main interest in Ham Radio. I spent 25 years operating exclusively QRP with an HW-9, 40 meter loop, bug, and paper logs. During that time I was top scorer for Oklahoma in the Sweepstakes QRP class several times. I am not a DXer but did manage a QRP WAC, WAS, and 40 or so countries with that little station.

In 2009 I “upgraded” my station to include an IC-718 which is the best radio that I have ever owned. (The bar was set pretty low early on). I still prefer to use the old bug but do have a memory keyer that I use occasionally. There is no computer in the shack except for a very old iPad and I still use paper logs. I have maintained a philosophy that sometimes less IS more. That being said, I now almost always run 100 watts while transmitting.

I am happily married to my college sweetheart and both of us have retired from our careers. We have two grown children and two grandchildren evenly divided between Oklahoma and Northern California. There are now two rather large dogs that live with us and a matched set of orange cats to explain the rules of the house when necessary.

My degree in engineering lead to an enjoyable career which began in a power plant. After almost 4 years of very long hours, I changed jobs and began doing construction engineering on multi-story office buildings. After 3 years of construction, I went to work for the Federal Government as a facilities design engineer. I retired from the Army Corps of Engineers and now apply my engineering and maintenance experience to restoring our 95 year old home and trying to help maintain the 60 year old church building where we attend.

I have been very fortunate and life has been good. I spent 19 years as a Boy Scout leader and now participate in an after school program teaching 5th grade students to safely ride bikes. Some of my other diversions are home winemaking, gardening, backpacking, and bicycling. I am a late in life musician which has given me a really appreciation as to what late in life Morse learners might be up against. I play in a small group focusing on the folk music of the British Isles. My instruments are Bodhran (Irish hand drum) and low whistle.