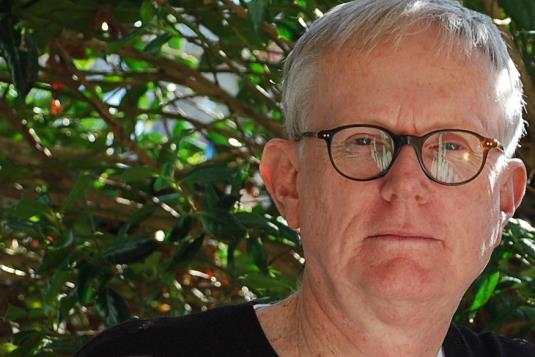 I want to thank all who nominated me for CWops membership. This is a true honor.

I’ve been interested in ham radio since I was 13 (1961). Growing up in rural North Georgia in the 60’s there were not many ham operators around to be an Elmer. My grandfather had an old RCA broadcast/shortwave receiver that he gave me. I had a lot of fun listening to hams working AM and CW. Even though I did not get a license then, I kept my interest throughout high school and college. After I graduated from college I started work and I found out there were several hams and a local club at my work location. Thanks to Dave Meadows, K4LDI and Jim Stafford, W4QO that served as my Elmers, I became involved in the club and was able to obtain my novice license in 1984 (KB4OTB). I upgraded to extra class in 1985 (KJ4YM) and have been enjoying the hobby ever since.

In the late 80’s and early 90’s I served as the club’s Newsletter Editor, VP and President. During that time, I was an ARRL volunteer tester and instructor of several ham radio classes. I participated in several Field Days and public service activities, working 10 yrs for the Peachtree Road race, 5 yrs in the Thanksgiving Day marathon and lead communications for the Juvenile Diabetes Walk-a-Thon for 5 years, all in the greater Atlanta area. In the early 90’s my XYL acquired her license (KD4APR) and we have worked several events together.

In late 1990’s I became interested in QRP and joined the North Georgia QRP club. This is a great bunch that meets monthly to discuss kit building, QRP operating and QRP contests. CW and QRP go hand in hand. I had been working CW ever since I obtained my license (I even passed my 20 wpm code test) however I still was not very proficient, lacking confidence. I signed up for Level 2 of the CW Academy in 2017. My instructor was Joe Galicic, N3HEE and after a few weeks I became more confident making contacts. Since then I practiced code every day by making contacts and checking into CW nets. Lately I’ve been entering the CWT weekly mini tests. I usually work S&P and have made progress in head copying. Being retired, I have the time to really enjoy working QRP at outings to local parks.

My first HF rig was a Kenwood TS-520 and a Kenwood 2m rig for FM and Packet. I also acquired a Heathkit HW-8 and fell for QRP.

I work several modes (SSB, CW, PSK31, FT8, JS8Call and FM) from my base station but CW is my favorite. I have a lot of radios; but there will always be room for one more…HI HI.

Ham radio is a great hobby with so many different areas of interest. Most of all I’ve really enjoyed the fellow hams I’ve met. They are some of the best people you could ever meet.