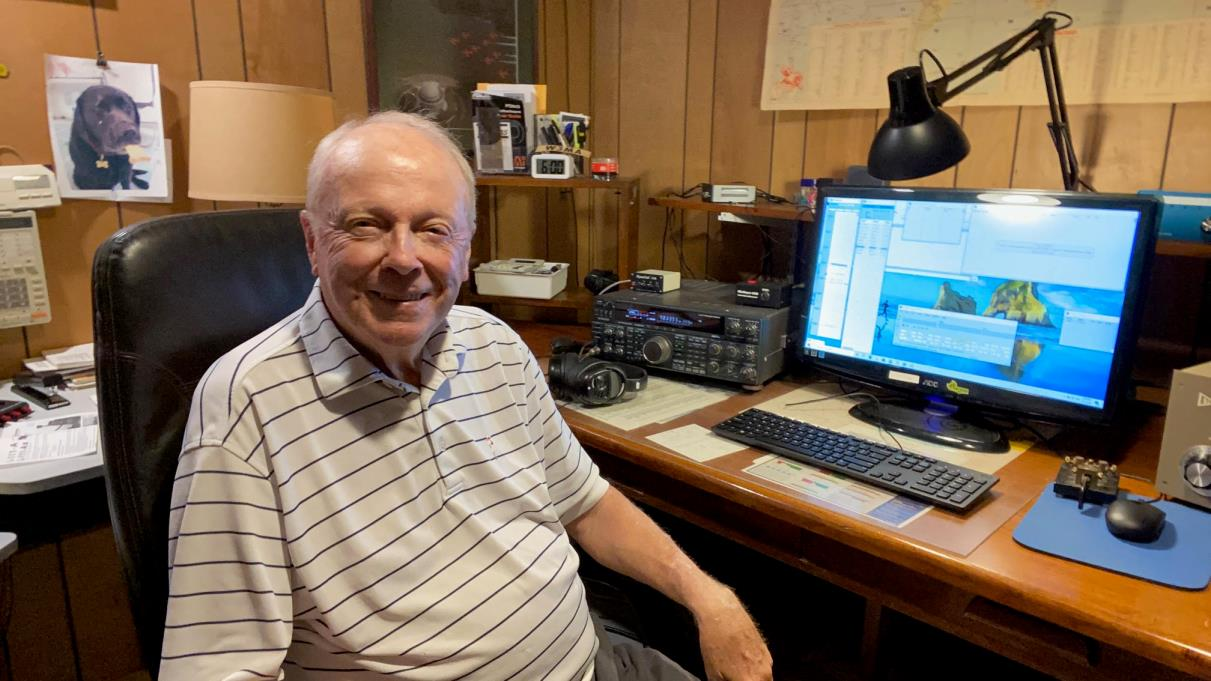 The launch of Sputnik got many of us interested in the sciences. Young minds were opened to things we didn’t think possible. A crystal radio set for Christmas and a nearby ham radio operator (Tom, W3EOZ) opened my world to amateur radio.

Within three suburban blocks, we had six junior highers all licensed and sharing vital frequencies using CW and AM. We had a school radio club, headed by Gary Brown, W3AFF (an Oscar winner for the Steadicam). Gary was the only person I knew that sent code via a sideswiper! We used hand keys and bugs, with weights to slow the “dits.”

We were hands on people that built mostly Heathkits, but there were oldtimers that would amaze us with what they could put together from surplus stores. That’s when the phrase “smoke test” came about!

Early ham radio was competitive (who had the best antenna, highest location, furthest DX) and eventually led many of us into contesting. While in high school, I joined the Frankford Radio Club. Contesting with paper logs and dupe sheets, sending CQ with a flat aluminum plate, with CQ de K3DPQ, carved around the perimeter. Joining a club introduced me to a number of experienced radio operators that were eager to share their knowledge.

I enrolled in N.C. State University and started off in electrical engineering. I soon changed into civil, thinking maybe it was best not to continue a hobby into a career. At school I occasionally used the school station, W4ATC. After college, I married my wife of 53 years, Marilyn, K3MMS, and worked as a professional engineer for the Pennsylvania Department of Transportation.

It wasn’t until we bought our first house, that I really became active again. My ham radio passion centered around building my station to include operator conveniences such as, electronic keyers, memory keyers, early software (TRS Model III) to dupe logs. Always looking for an advantage over a fellow competitor.

Contesting took me to ZF1WW, HK0COP, and VP9AD. These trips brought competitiveness, great friendships and camaraderie, and exposure to some of the world’s best operators.

Allan, VP9AD, got me interested in boating. And over the past 15 years since retiring, Marilyn and I have been traveling the waterways of the east coast and the Bahamas. But all good things come to an end…and maybe full cycle. I’m back in the shack, trying to build a competitive station again and trying to hone my operating skills.

It’s amazing, after all these years, how friends developed early on in my radio years are still there. Isn’t it fun to reminisce?