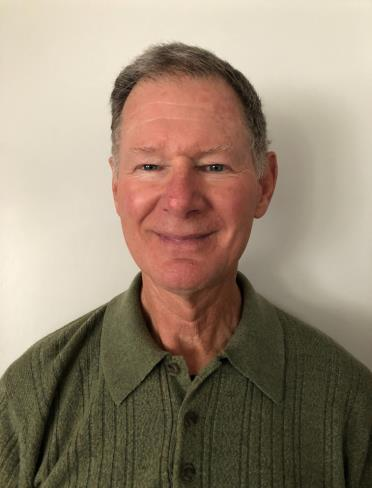 First let me say how honored I am to become a member of CW Operators club and how helpful participation in CW Academy has been toward motivating me in the area of contesting and advancing my skills using Morse. A huge thanks goes out to Mike Ihry, N5KB for his teaching ability and the patience to impart his wisdom and experience as part of the CWA training process.

Originally licensed, with the help of Elmer Bill Cooey, K4QRJ (SK), in 1965, as Novice WN4ZCT then upgraded to General WA4ZCT. It was a big adventure for a 15 year old to ride the Greyhound bus from my home in Florida to Mobile, Alabama where the closest FAA field office was available for General/CW testing. Unfortunately, because of 13 WPM CW hurdle, I had to make the trip twice! Second time was the charm and with the new General class ticket, I operated homebrew/borrowed and later, with the help of a paper route income, upgraded to a Johnson Viking Invader transmitter and RME 4300 receiver.

I became inactive after getting married in 1970, raised a family and spent 30+ years in the Navy. My Navy career included carrier aviation squadrons, training, USMC amphibious shipboard operations and several staff positions.

Relicensed in 2005 as KC0TZE, I upgraded to Extra in 2013 and obtained vanity call N0HOV. ”NHOV” is significant (to me) because it was the four letter identifier for Navy Amphibious Assault Ship, USS SAIPAN (LHA-2, now decommissioned) upon which I spent three excitement filled years an

But now with the ‘life of a sailor’ behind me, my QTH is Papillion, NE (about 10 miles south of Omaha) and it’s about as far from an ocean as one can get in the CONUS. I work mostly CW, but have dabbled into the computer/digital environment due to interest in building software defined radio kits. But I prefer CW and hang out on 20/30/40 Meters CW segments.

I hold membership in ARRL, FISTS, SKCC and now CWops. Equipment includes; ICOM 706 MKII G into a Vertical Buddistick at 12 feet. I also have a Heathkit HK-101 in retired reserve, just in case.

In closing, ham radio and CW has been a tremendous part of my life, keeping me occupied, employed and out of trouble (most of the time). Once vaccinated with the ham radio bug, in the mid-1960s, its effects remained. I am very proud to say; I have passed the ham radio hobby along to my son who holds General call WH6FSQ.

I look forward to getting more involved in CW Operators Club activities and meeting its members on the air!

d had the privilege of working with many selfless patriots.