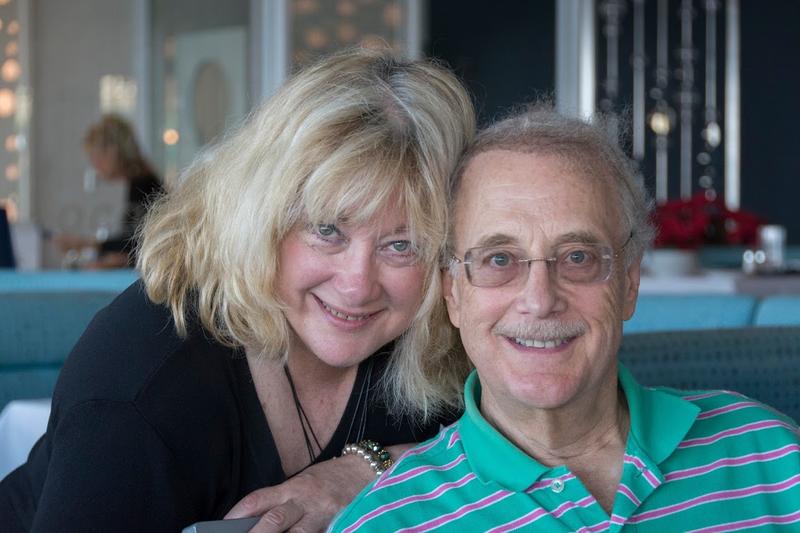 I was first licensed in 1960 as K3MNJ in Philadelphia, Pennsylvania, but moved to Northern Virginia in 1975 for a job with the Federal Communications Commission (FCC). I had expected to go into patent law given I had an electrical engineering degree (and an MBA) and had taken a number of patent law courses at law school. But when the FCC interviewed on campus looking for somebody with my background I figured a year or two in Washington, DC wouldn’t sidetrack me for long and might be fun.

Interesting assignments with considerable responsibility coupled with continuing promotions led me to remain at the FCC for 22 years. Still, it took me exactly 2 nanoseconds to accept the early-out offer in 2001. I always considered this a deal in exchange for my never coming back to the FCC! Then I worked for 5 years at a large Washington, DC law firm (Steptoe & Johnson LLP) doing telecom work. It is a great firm and I enjoyed the work and environment, but when my mainstay client Motorola decided to exit the satellite business my work slowed and I was not interested in doing international trade work (like steel import cases). Now I am a telecom consultant specializing in a variety of FCC issues, but am doing less and less work – which is just fine by me!. I swim a mile most mornings at a local high school pool in Virginia and at our community pool in Florida, and I bicycle about 100 miles a week in both places. A few years ago I renewed my enthusiasm for table tennis and play it aggresively both in Virginia and Florida, though I am not at the skill level of most of the guys at the club in Virginia!!

The Virginia rig is a K3S (with a P3), Expert 2K-FA, Skyhawk tribander at 24m, a JK WARC beam (2 el 30m, 3 el 17m, 4 el 12m)  at 26m, a Cushcraft 2-el 40m beam (modified so no outrigger needed) at 28m, and an 80m ground plane (with two elevated radials) strung into a tall tulip poplar.  There is also a 160m folded counterpose (FCP) inverted L that I strung between trees, building and tower; and a UHF/VHF vertical atop the mast on the tower.  You can see a bit of the FCP in the corner of the photo, above.   There is also an M2 5-element beam on 6m attached to the chimney, about 35 feet off the ground. This reactivation on 6m followed a 48-year hiatus as measured from the time the bumper-mounted 6m halo antenna fell off my dad’s car and dragged on the street as we were driving in downtown Philadelphia.  My recollection is of people pointing toward the back of the car as we went by.

The Florida station consists of a K3 and Cushcraft R9 vertical with a KPA500 at the ready, shown above. I also use a K3/0-Mini in Florida with Remoterig boxes that support remote control of the Virginia station. Two years ago I worked myself between VA and FL on six meters!! Having space diversity of antennas allows for instant optimization of propagation as between the two locations, though there is up to a 1/2 second delay in comparing signals. Of course, the VA station generally outperforms the FL station, though for some domestic skip situations the Florida location can be more effective because it “sees” the densely populated parts of the East Coast that are otherwisre too close.

I tend to hang out on the HF CW bands with an occasional effort on SSB just to make sure the microphone is working, with a little RTTY thrown in from time to time. My peak contest success came in 1991 when I won the ARRL DX Contest from HK0/N3JT, though I”ve also operated from VP2E, CP5, HK1. HK5, PZ, 4X and 7X. I’m active in the CW Operators’ Club (CWops, member #1, since 2010) and am a member of the First Class CW Operators Club (FOC, member #1067, since 1968). I’m also a member of ARES, the Potomac Valley Radio Club, and the Boca ARA.

I’ve written a number of articles for ham publications, including one on remote control of rotators that appeared in January 2014 CQ Magazine, and another (with co-author N2YO) on IP address access that was in June 2015 CQ Magazine. I’ve also had articles in July 2010 QST on shack grounding and in May 2011 QST on solar power backup power for the shack and house. The backup power system is a lifestyle enhancement to our home in Virginia because it assures power and ham radio operability when commerical power fails. It has worked flawlessly, transferring inverted power from six 250 Ah batteriess within only a few milliseconds. On more than one occasion a neighbor would call to ask if I had heard anything about power restoration in the neighborhood. I didn’t even know we had lost commercial power many hours earlier! There are two solar panels that keep the backup batteries trickle-charged, and a natural-gas powered generator that takes over should the batteries reach a predetermined discharge level.

CU on the air!