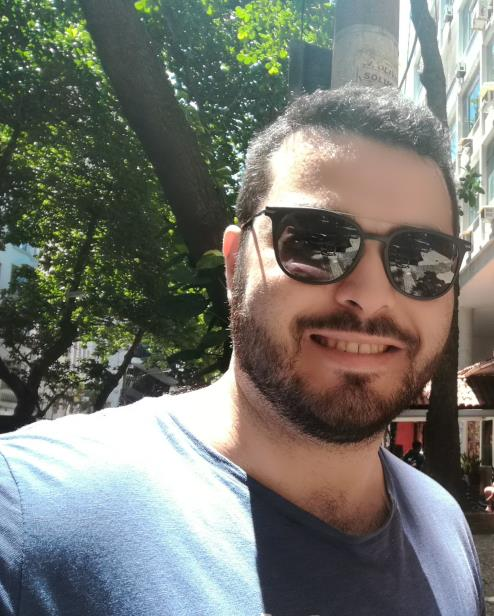 First of all I would like to thank my nomination to Mats Strandberg RM2D and also to the sponsors, in which a few minutes validated my nomination, Lada Prajsner, OK2PAY, Zoran Grozdanovski, Z32U and Jim Walter, WT9U.

CW has been in my guts since before I was an amateur radio (2002). I will share this story with you so you know how much I love CW.

When I was just a young boy, our family used to live in my grandmother’s house, and the radio shack was located just outside the house in a small house which my father CT1CJJ transformed into a shack. Basically, my father did not want me to touch the radio stuff, especially his CW paddle, to focus on studies and kid’s stuff, but unfortunately when you say NO to a child it tends to do the opposite! My father is left handed and I am right handed, and for him not to know I have touched the CW paddle (which is a Bencher) I learnt to send CW with the left hand, so every time he got home from work he did not know I have been making CW QSOs with his callsign (luckily there was no CW skimmer at the time). I should have been around 13 or 14 years old. Unfortunately in Portugal at the time one could only take the Ham Radio exam at the age of 16, so my gift, for my birthday in 2002, was to go to ANACOM and pass my Ham Radio exam and CW was still obligatory and a few weeks later I got my call CT1ILT.

Since then I participate on every major contest from our contest station in Portugal as CR6K or CR5E, I was team leader of the very first Portuguese Team to participate in a WRTC (2014) and I have operated, mostly CW contests from K1LZ, 6Y1V, VP5X, TI5W.

Living and working now in France I operate on a daily basis via remote, but I am also very much into hiking and SOTA activations (my call in France F4VPX).