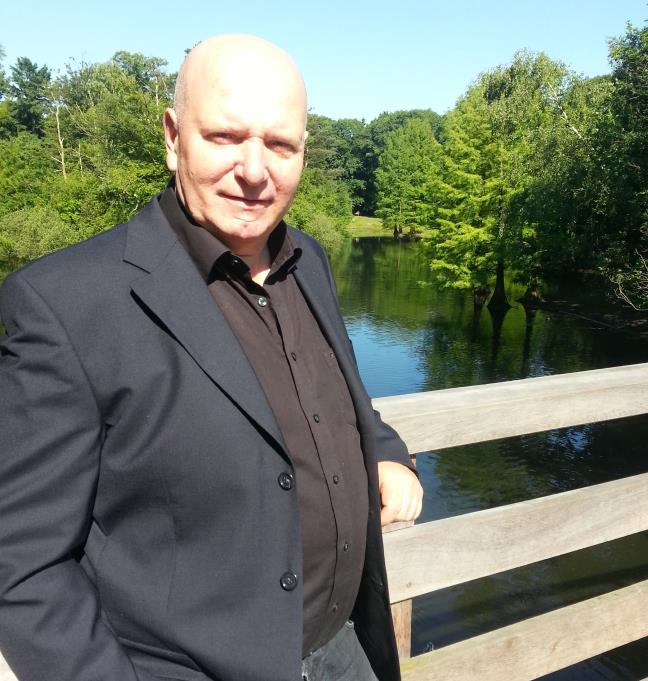 I became interested in radio as a teenager in the mid 70’s of last century. I started listening to short wave and did some experimenting with CB radio. After my study of electronics and chemistry I was drafted into the Royal Dutch Airforce as a Radio Telephone Operator stationed in Germany, when the radio bug really hit me. Also becoming interested in the electronics of radio.

After my service time I really picked up on it and became licensed in 1984 as PE1KSK. I immediately started my CW training after obtaining my VHF-UHF license. Next to the training I also operated a lot on 2 meters CW, especially with tropo and sporadic E openings. I passed the 12 wpm exam for the A license with a 25 wpm speed under my belt achieved from all these QSOs on 2 meters, and got my present day call PA3DZM in 1985. CW has always remained my main love, although I also got interested in the digital modes and pioneered in AMTOR, PACTOR, packet radio in the 80’s.

Nowadays I have a modest station as I cannot place too big antennas. So, I make do with a G5RV and an end fed dipole. With my Kenwood TS2000S running just 100 watts you don’t need more in CW and digital modes to work all over the world. I really enjoy contesting but as I mostly work during the weekends, I only get to hand out some points in these. However, I do make time for the big contests like the CQ WW DX CW and CQ WPX CW and our national contest PACC where I participate with our local contest group PI4TIL/PA6T.

Next to the ham radio hobby, I really enjoy astronomy and studying history. I am 59 years old, and used to be a TV Engineer, but moved to procurement during the years, and am now a buyer of electronics.